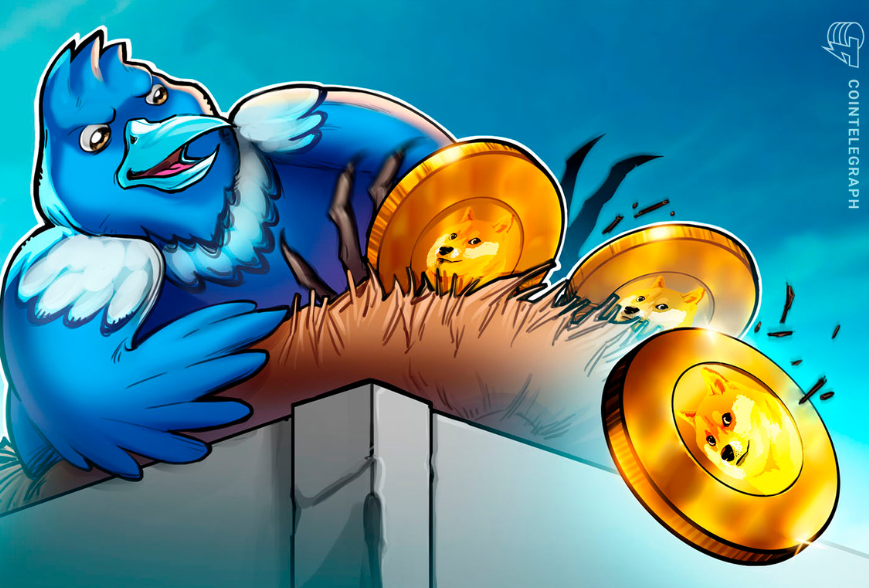 62% of Dogecoin hodlers in profit amid hopes of Twitter integration

Tesla CEO and billionaire Elon Musk’s acquisition of Twitter has tipped 62% of Dogecoin (DOGE) investors into profit amid speculation that Musk’s Twitter buy will be positive for the meme token. The same day, he visited Twitter’s San Francisco-based headquarters before officially closing the deal as the new owner on Oct. 28. The events have also triggered DOGE’s market cap to surpass smart contract platforms’ native tokens Cardano (ADA) and Solana (SOL) into becoming the 8th largest cryptocurrency in the world with a $16.3 billion market cap, according to CoinGecko. The link between Musk’s Twitter purchase and DOGE’s massive price surge should come as no surprise as many Dogecoin investors have high hopes for Musk — nicknamed The Dogefather — to integrate Dogecoin into Twitter in some shape or form. pic.twitter.com/b7Eqz9hpEs — Doge Whisperer (@TDogewhisperer) October 30, 2022 Even Cardano CEO and founder Charles Hoskinson has weighed in — stating there is now a “real possibility” of Dogecoin integrating on to Twitter: Now that Twitter is in the hands of @elonmusk I can see a real possibility that doge will somehow merge with the platform. — Source: Cointelegraph #Dogecoin