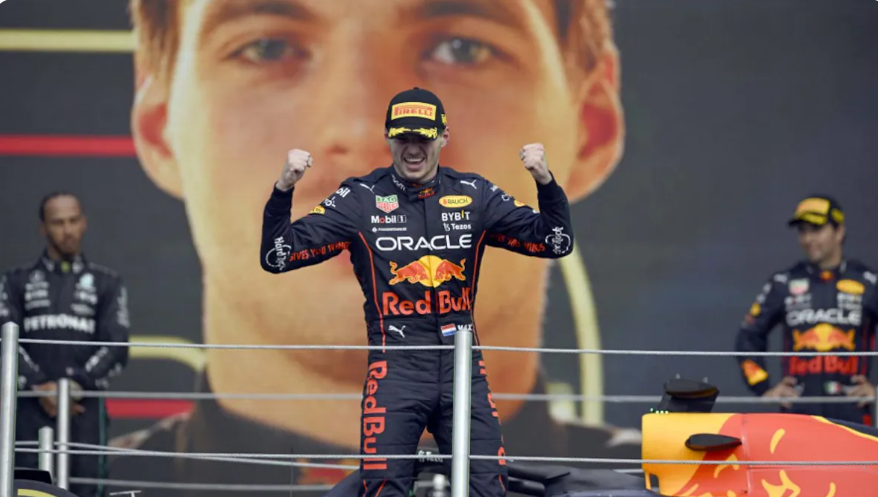 Red Bull's Max Verstappen claimed a record 14th victory of the Formula One season by winning the Mexico Grand Prix on Sunday. "I was close in the first stint, but the Red Bulls were too fast today and they probably had the right tyre strategy," Hamilton said. Perez was cheered loudly by a sell-out crowd. Verstappen reported his soft tyres were deteriorating shortly before Perez came in after 23 laps to switch from soft to medium compounds, but his stop was hampered by a sticky rear wheel change and took five seconds. - Tyre turmoil - "This tyre is not as good as the medium," Hamilton said on team radio, prompting Mercedes to reply suggesting it would last longer than the medium, as taken by Red Bull. Source - NDTV #sports #formulaone