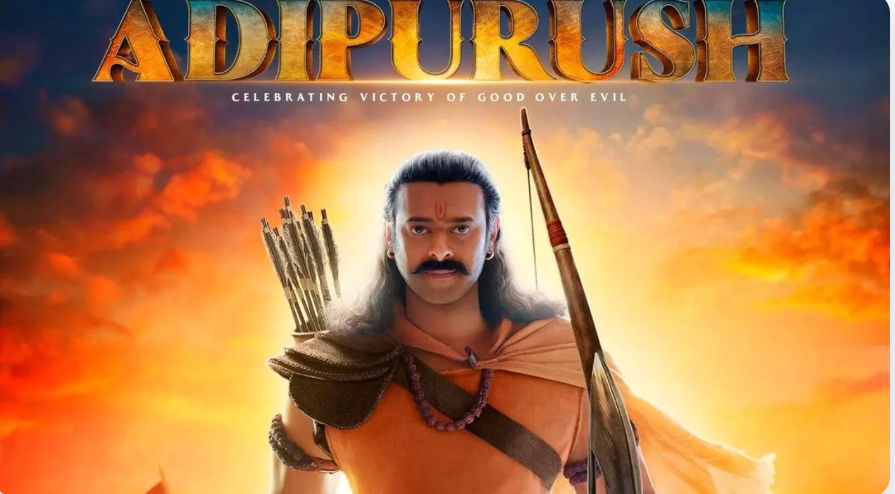 Rumour has it that Adipurush, starring Prabhas, Kriti Sanon and Saif Ali Khan, is delaying its release plans. The film was set to release on January 12. On Sunday, a report by Track Tollywood claimed that Adipurush might be delayed owing to the massive clash with Chiranjeevi’s Waltair Veeraya and NBK’s Veera Simha Reddy. While there has been no official word yet from the makers, trade expert and producer Girish Johar noted that as per rumours, Adipurush is speculated to release in April 2023 now. “ Strrrrrrong #TradeBuzz or inside rumour that #Adipurush bows out of its plans of being a Sankranti release. Saif has been roped in to play the role of Raavan while Sunny Singh essays the role of Lakshman. Source - NEWS18 #adipurush #bollywood #movie