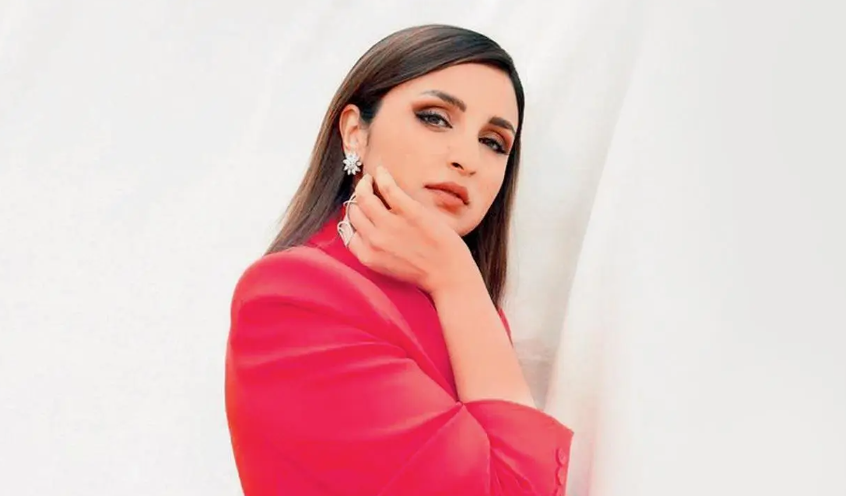 Parineeti Chopra: Wanted to get past the plateau I had reached

Building a 2.0 version of herself with Uunchai and Chamkila, Parineeti says she wants to be cast against type and shock the audience with her movies Parineeti Chopra In her head, a 2.0 version of Parineeti Chopra has taken shape. Parineeti Chopra joins Amitabh Bachchan, Anupam Kher, and Boman Irani in Uunchai It’s evident that she is actively choosing projects that add to her creative growth. Asked why she felt she had hit a plateau before the pandemic, she says, “Life happens. For instance, my most loved film Meri Pyaari Bindu [2017] didn’t do well because it was released alongside Baahubali. I am motivated by my failures and talk about them easily. Source: Mid-Day #ParineetiChopra