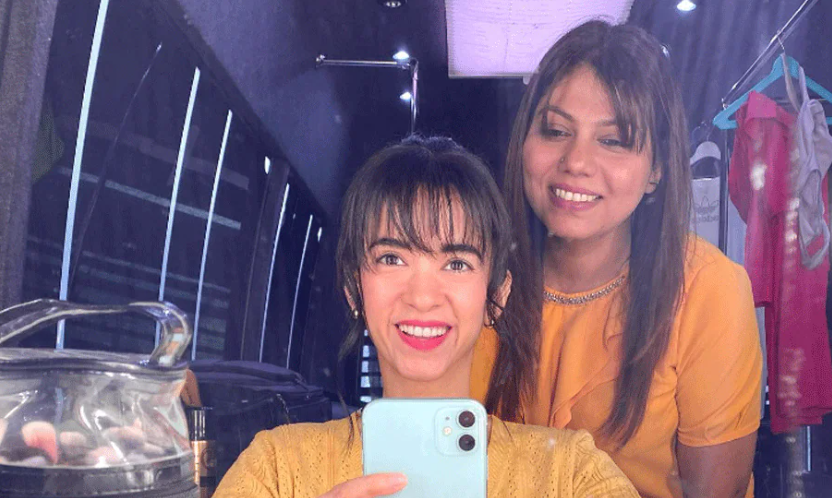 While the audience just witnessed enough of Saba Azad's acting spectacles in her past release they are always eager to watch more of her in the future. As the actress is currently enjoying the success of 'Rocket Boys', she is constantly wrapping up her upcoming films. Mentioning the name of her character from the film, Au revoir Laurie - she jotted down a note for the team in the caption: "And it's a picture wrap for #minimumthefilm Au revoir Laurie it was a pleasure playing you!! Ima keeps this thing till it can no longer be repaired and/or I lose it!! That’s all for today's useless trivia folks!! On the work front, the actress is looking forward to the release of 'Minimum' where she will be seen slipping into the role of a French girl. Source: Zeenews #SabaAzad