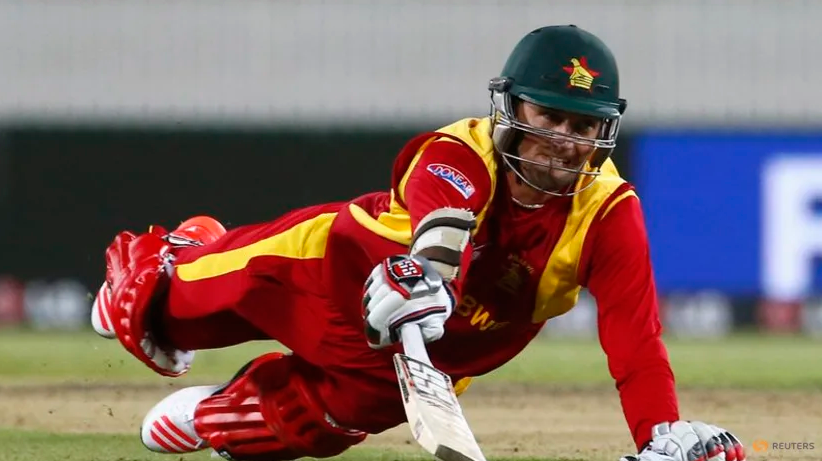 MELBOURNE : Zimbabwe have presented themselves a "huge chance" to make the semi-finals of the T20 World Cup after their giant-killing act against Pakistan, but captain Craig Ervine wants his team to stay focussed on their next battle against Bangladesh on Sunday. The African side prevailed against 2009 champions Pakistan in a final-ball thriller in Perth on Thursday and are level with England on three points behind group leader India. "Look, we've got a huge chance to make the semis," the 37-year-old told reporters ahead of Sunday's contest in Brisbane. "The guys - obviously got their tails up. We've got a lot of confidence obviously with the win against Pakistan, but we just know how fragile this game is and how quickly it can turn around." Source: CNA #Cricket