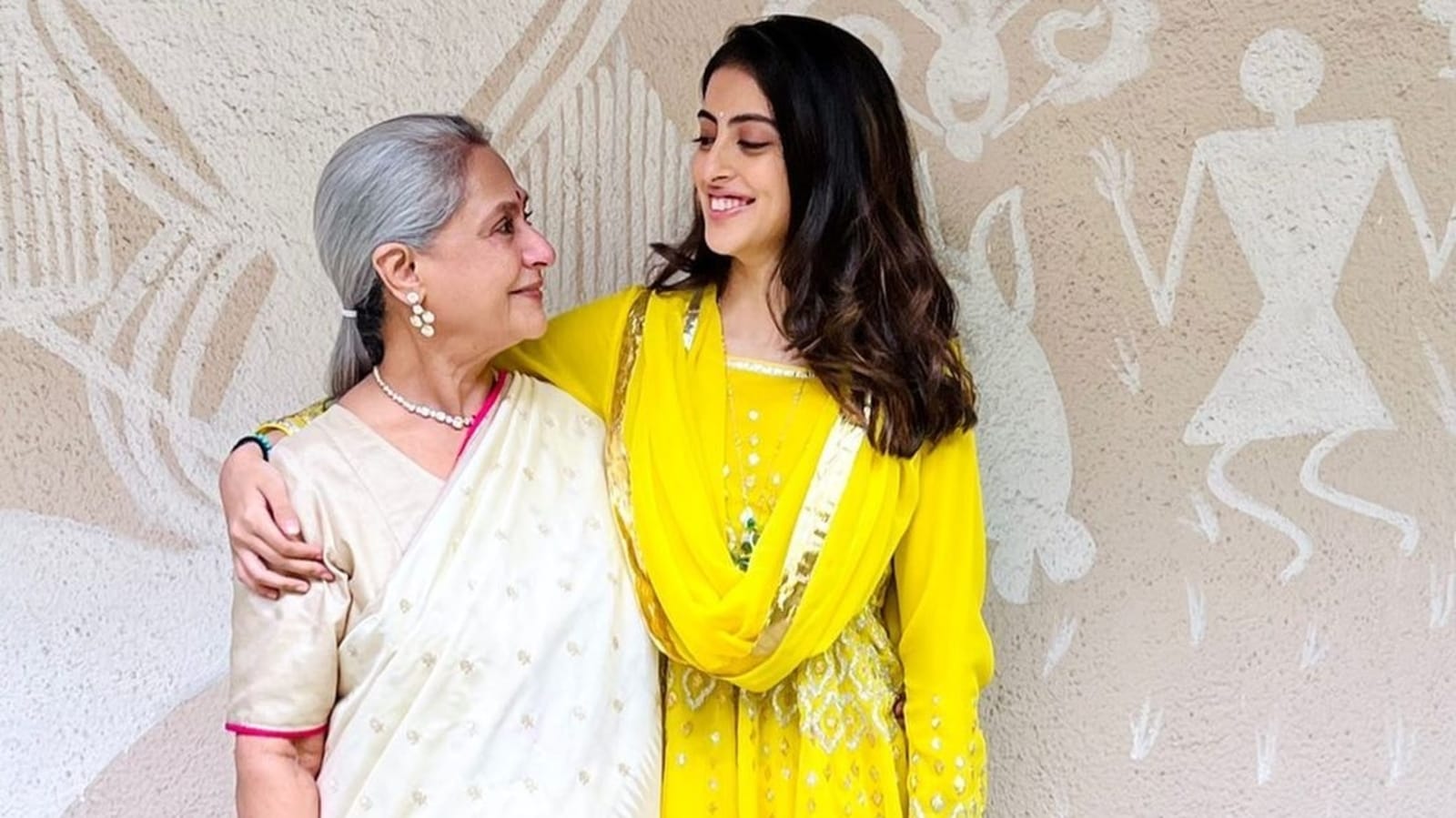 Jaya Bachchan says she has no problem if Navya has 'child without marriage', calls 'physical attraction' important

Veteran actor Jaya Bachchan has said that 'physical attraction' is very important for a relationship to last longer. Speaking with her granddaughter Navya Naveli Nanda on her podcast What The Hell Navya, Jaya also said that during 'our times we couldn't experiment'. Because that also is responsible for a long-lasting relationship. Since there's a lack of that emotion, the romance today...I think you should marry your best friend. You should have a good friend, you should discuss and say, ‘Maybe I'd like to have a child with you because I like you, I think you're nice, so let's get married because that's what society's saying'. Jaya will be seen next in Karan Johar's directorial Rocky aur Rani Ki Prem Kahani. Source: Hindustan Times #JayaBachchan