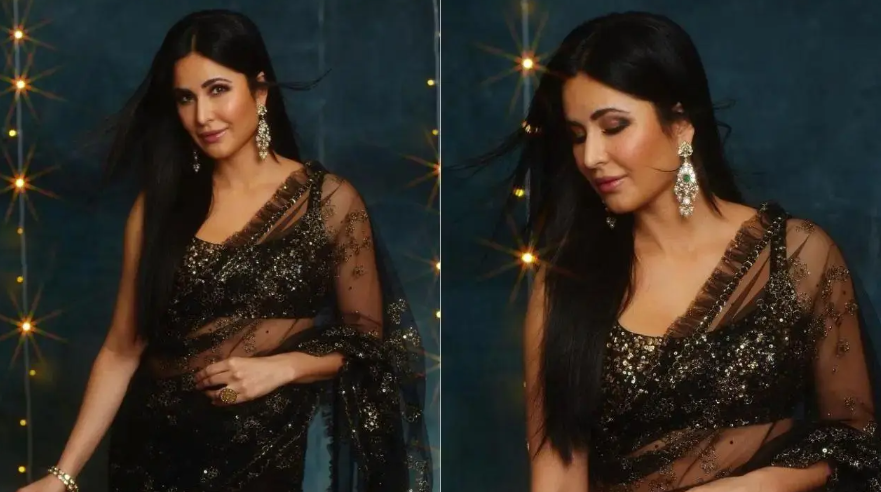 All for mom-in-law: Katrina had to ditch diet plans for paranthas at breakfast

The 'Namastey London' actress told him that she was often asked to have a heavy diet but she refused because of her fitness regime Picture courtesy/Katrina Kaif's Instagram account Bollywood actress Katrina Kaif shared how her mother-in-law often forced her to have parathas but she has to deny being on a diet. And, now that we have almost completed a year of our marriage, Mummy Ji now prepares sweet potatoes for me." She also talked about her life post her marriage. ' The Kapil Sharma Show' airs on Sony Entertainment Television. Source: Mid-Day #KatrinaKaif