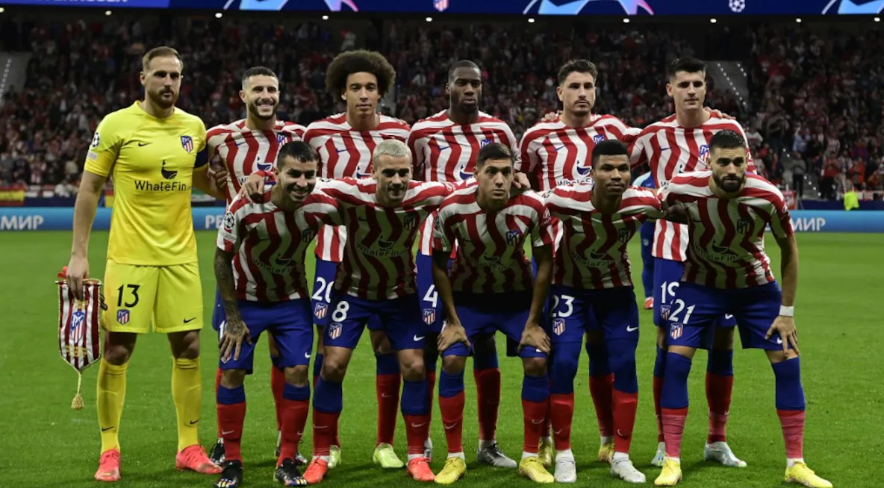 Atletico Madrid Out Of Champions League After Late Penalty Drama

Yannick Carrasco missed a penalty, awarded by VAR after the final whistle was initially blown, as Atletico Madrid crashed out of the Champions League following a dramatic 2-2 home draw with Bayer Leverkusen on Wednesday. "The Champions League has been cruel to me," said Atletico coach Diego Simeone. "We lost two finals (2014 and 2016), one on penalties and another in the 93rd minute... "But I'm hard-headed and I will continue to try as long as I have the opportunity to qualify for the Champions League and then find the something we lack." Xabi Alonso's Leverkusen led twice thanks to goals from Moussa Diaby and Callum Hudson-Odoi. But Carrasco's first-half strike and Rodrigo de Paul's equaliser gave Atletico 40 minutes to keep their Champions League campaign alive. Source - NDTV