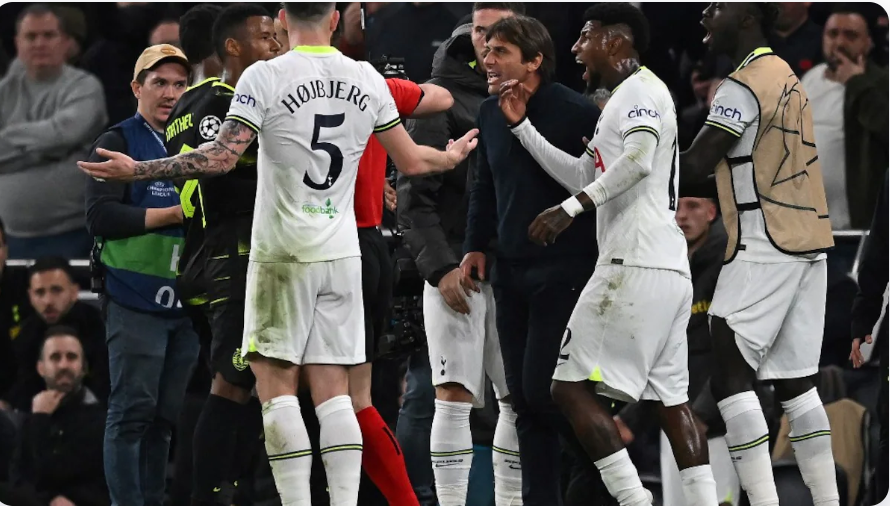 Tottenham manager Antonio Conte said VAR is doing "damage" to football after he was sent off for protesting Harry Kane's disallowed stoppage time strike in a 1-1 draw with Sporting Lisbon on Wednesday. "I think VAR is creating a lot of damage," Conte told BT Sport. "When you invent this kind of situation it is incredible. "If we're being honest we didn't play that well. Hugo Lloris made amends for any questions over his positioning for the opening goal to save a one-on-one with Flavio Nazinho. Sporting had kept Harry Kane and Son Heung-min quiet for the 90 minutes and were handed a reprieve at the death when Kane did get a sight of goal to leave Tottenham with work to do in Marseille in six days' time. Source - NDTV