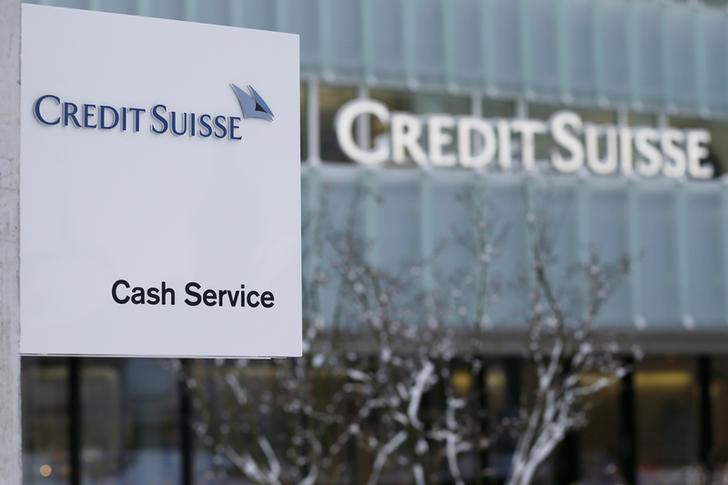 Under-fire Credit Suisse Group (SIX:CSGN) moved to strengthen its balance sheet on Thursday with a landmark capital increase and the sale of one of its most important trading divisions. The troubled Swiss lender, which has seen its value collapse this year after a long period of underperformance, said it will raise 4 billion Swiss francs ($4.05 billion) and largely withdraw from investment banking, focusing instead on its Wealth and Asset Management activities and its domestic Swiss operations. "This is a historic moment for Credit Suisse," said chief executive Ulrich Körner. " We are radically restructuring the Investment Bank to help create a new bank that is simpler, more stable, and with a more focused business model built around client needs." The bank lost billions in lending to the collapsed hedge fund Archegos Capital Management and the factoring operations of Lex Greensill. The bank announced its measures on the same day that it posted a loss of over 4.03 billion francs for the third quarter and nearly 13 billion francs of outflows from the key Wealth and Asset Management units. Source: Investing.com #CreditSuisse