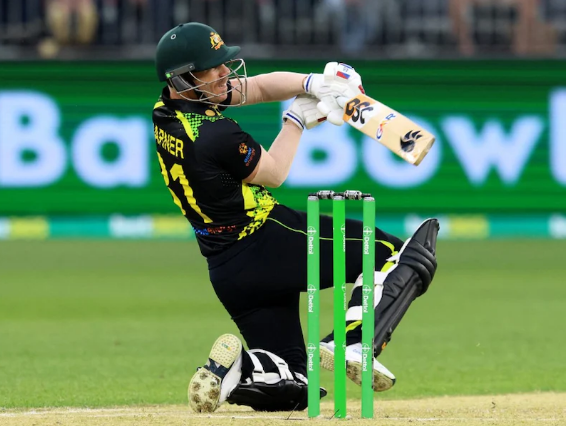 Devon Conway scored 92 not out off 58 balls as New Zealand posted 200 for 3 in 20 overs vs Australia in the ongoing Super-12 match at the Sydney Cricket Ground on Saturday. Earlier, Finn Allen's 42-run knock off only 16 balls provided New Zealand a terrific start after Australia skipper Aaron Finch won the toss and opted to bowl first. As soon as Allen was bowled by Josh Hazlewood, New Zealand's scoring rate dipped. However, Conway eventually powered the side to a total of 200. Josh Hazlewood was the pick of the bowlers with figures of 2 for 41 in four overs. Source - NDTV #t20