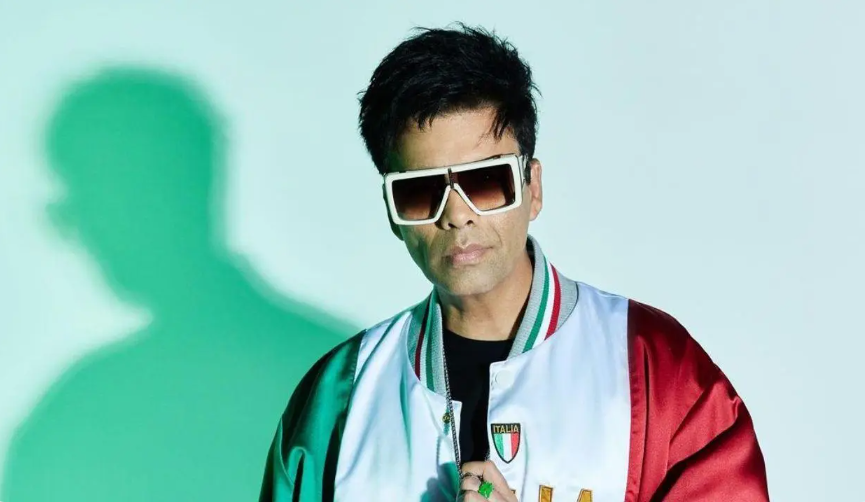 When Karan Johar SHOUTED at Kajol on the sets of ‘Kuch Kuch Hota Hai’, the reason will SHOCK you!

The same was revealed by the prolific filmmaker in his book ‘An Unsuitable Boy’ Official Instagram Account of Karan johar Everyone knows that Karan Johar and Kajol are BFFs and that they have each other’s back till eternity. Knowing Karan’s soft-spoken nature, Kajol took him aside and told him to shout at her in front of everyone! An expectedly shocked and surprised Karan Johar was obviously reluctant at first. The rest, as they say, is Karan’s ‘his-story’. Source: Mid-Day #K2H2