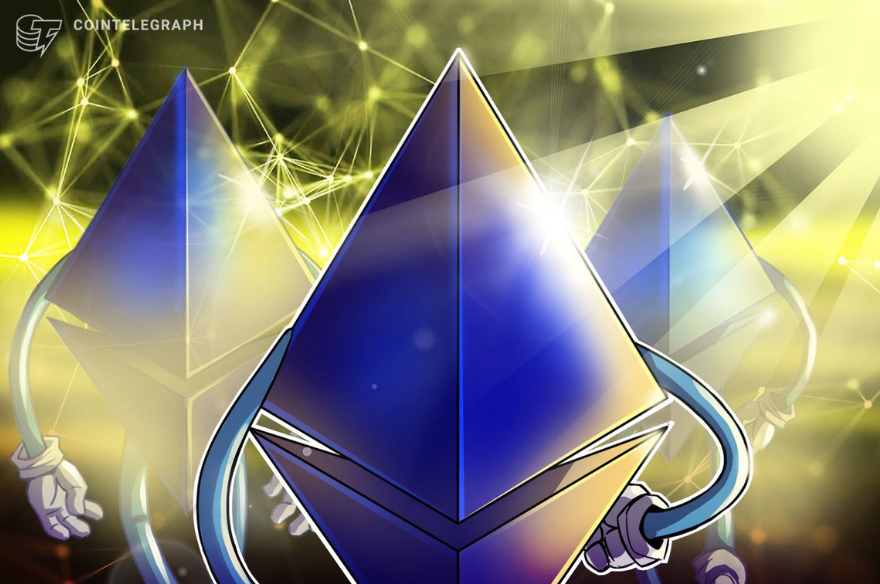 Ethereum bulls have hit back against claims the network has become prone to censorship post-Merge, with one arguing that “not even a single” transaction has been censored on the network. The crypto-fund manager argued that despite the increasing presence of OFAC-compliant MEV-Boost relays, it only becomes censorship when producers refuse to build on non-compliant blocks, though that would result in forking and splitting of the chain, explaining: “Even with 50% OFAC compliance, a non-compliant ETH TX will be confirmed within 30 sec! Bons further argued it only takes one contributing validator to include what may be an OFAC-sanctioned transaction in the canonical chain. “This means that a very small minority of validators/miners can counter such censorship over both ETH & BTC! Easily less than 1% can prevent censorship,” he explained. Source: Cointelegraph #Ethereum