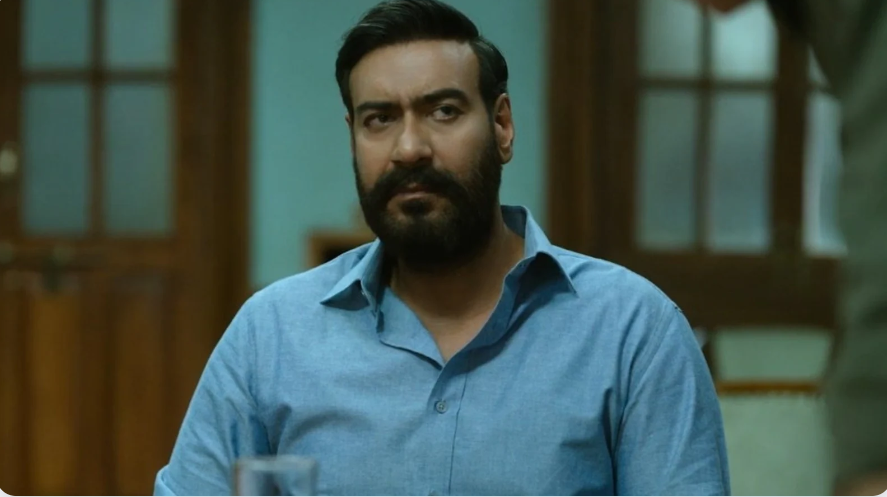 Drishyam, the 2015 film, was a remake of the Malayalam film of the same name starring Mohanlal. Also read: Drishyam 2 trailer: Ajay Devgn is being hunted down by Tabu and Akshaye Khanna During the trailer launch event in Goa, Ajay Devgn responded to a query from Hindustan Times. Director Abhishek Pathak said they actually spent several months in developing the script, which includes several things that were not part of the Malayalam and Telugu versions. “ When we started writing the film, it was not as if we started shooting right away. It's all set to hit the theaters on November 18. After the success of the Malayalam flick, director Jeethu Joseph further made a Telugu remake, starring Venkatesh, Meena, Nadhiya, Naresh and Kruthika in key roles. Source - Hindustan times