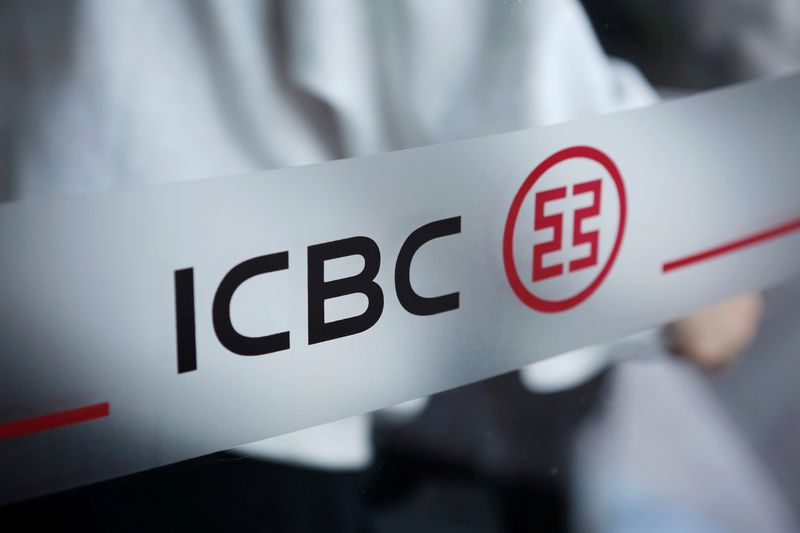 China's six largest state-owned banks vowed they will enhance support to the slowing economy, in response to President Xi Jinping's call for a high-quality economic growth at the opening of a critical Communist Party Congress. Industrial and Commercial Bank of China Ltd, the world's largest bank by asset, said it will play the pillar role of a major bank and further increase credit support to the real economy, according to a filing to the Shanghai Stock Exchange on Sunday. The world's second-largest economy narrowly avoided contracting in the second quarter, weighed by widespread COVID-19 lockdowns and the slumping property sector. China's big state-owned banks are usually the quickest to respond to the government's policy directions. The banks have warned they are set to face a squeeze on profit margins in the second half as they respond to Beijing's call to boost lending to the real economy. Source: Investing.com #China