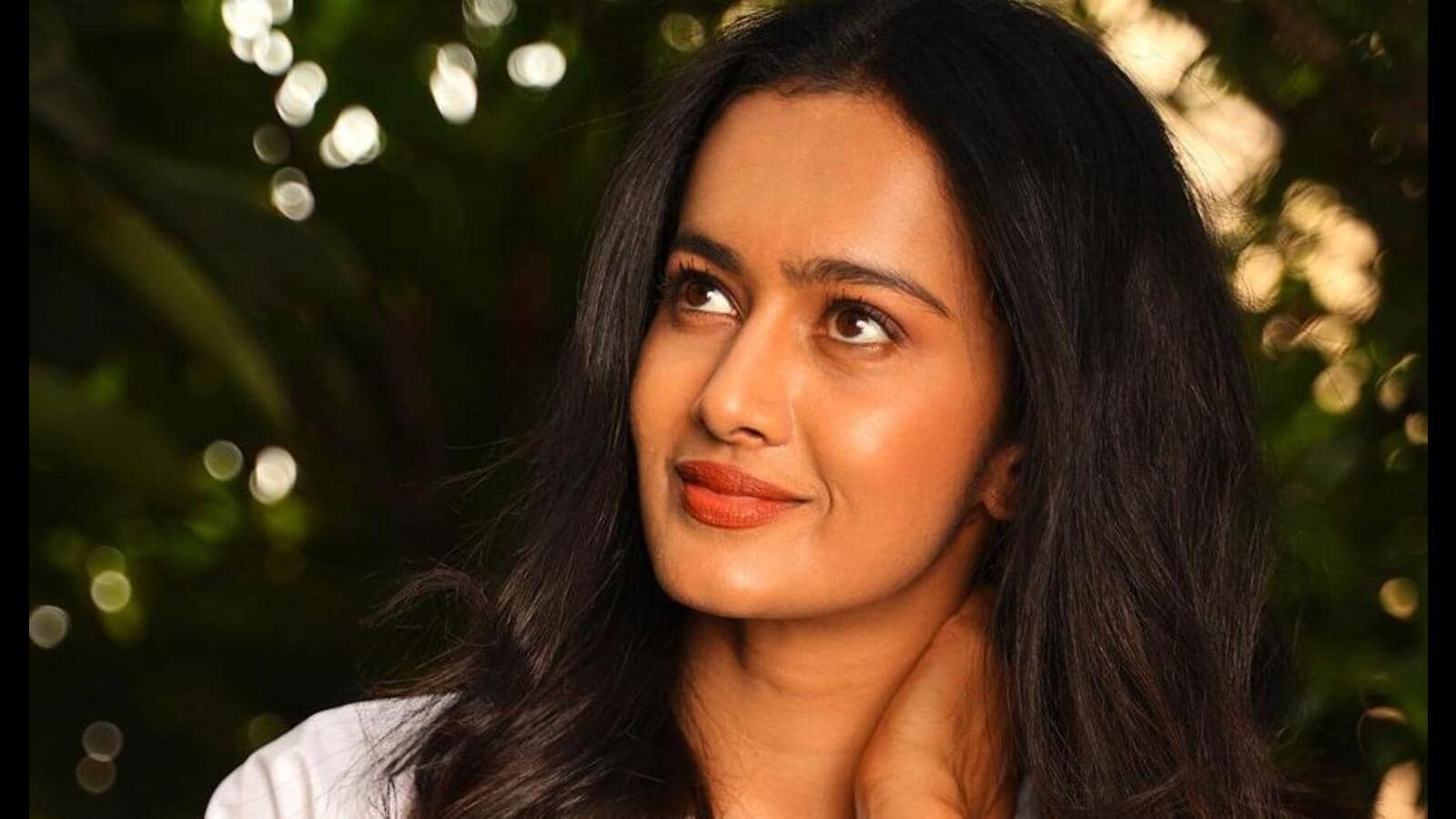 I don’t want to stop learning, I will remain a student forever, says Shubra

Actor Shubra Aiyappa believes that life is all about learning and there’s still a lot left for her to learn. There’s so much left to learn in life and I will remain a student forever.” I started my journey as a model with fashion designer Prasad Bidappa. She believes that they were the first ones to take her under their wings and teach her about the workings of the film industry. “ Every single person plays their own role. It’s how you play a different role in every movie, people have their roles to play and become mentors in different ways at varying paths in one’s life,” Aiyappa concludes. Source: Hindustan Times #ShubraAiyappa