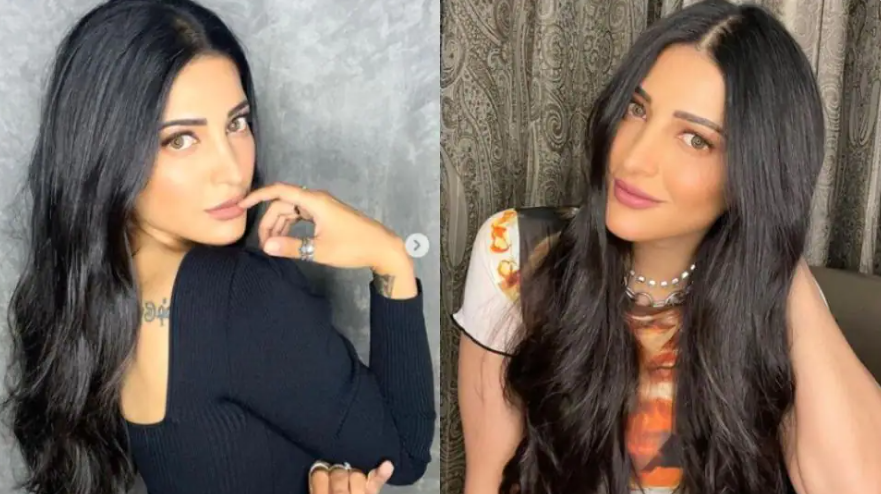 Shruti Haasan admits to having done a nose job, says 'if I could make it prettier, why wouldn't I'

Mumbai: Actress Shruti Haasan, who is busy with her film `Salaar`, recently admitted to having done a nose job. The actress shared that she had a broken nose and getting to fix her nose is her right. While talking to `Hauterfly` magazine, the actress said, "I did get my nose fixed and it was very obvious I got my nose fixed. No, I did have a deviated septum, it hurt. But if I could make it prettier, it`s my face, why wouldn`t I? Source: Zeenews