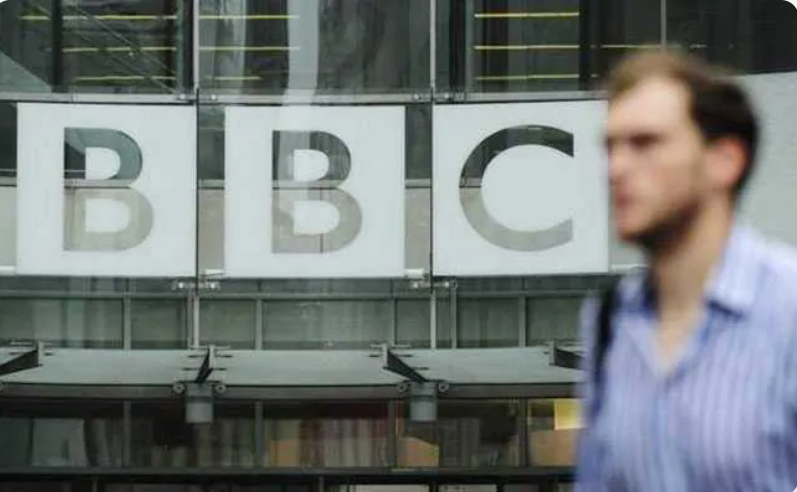 2: The number of times the first news bulletin was read on air in November 1922, once at normal speed, once twice as slowly, with listeners asked to give their preference. 10: The amount in shillings (half a pound) of the BBC licence fee when it was introduced in 1923 to help fund the broadcaster. in a May 1997 grilling over a controversy involving the head of the prison service. Faced with a funding freeze, it has been forced to reduce its output, with Chinese, Hindi and Arabic among the nine languages it has proposed to drop from its radio broadcasts as part of a move to a "digital-first" model. 517: Number of times Franck Bauer, a presenter on the BBC's French-language radio station Radio Londres, addressed Nazi-occupied France from London during World War II, beginning: "This is London, the French speaking to the French." Now, most of the content is provided online. Source -NDTV