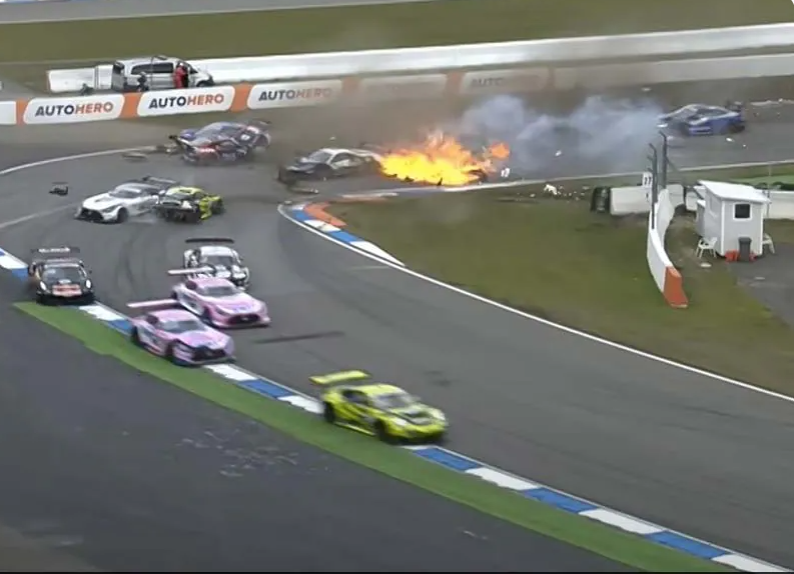 David Schumacher, Michael Schumacher's nephew and former F1 driver Ralf Schumacher's son, suffered a massive injury following a horrific crash at the Hockenheim DTM event over the weekend. David was initially given an all-clear after the crash - but fresh scans have show he has broken his spine, according to a Fox Sports report. It turned out that a lumbar vertebra was broken. This means a break of around six weeks for David.” Promoted Schumacher won seven F1 world titles, including five on a trot with Ferrari. He was replaced by Lewis Hamilton in 2013. Source - NDTV