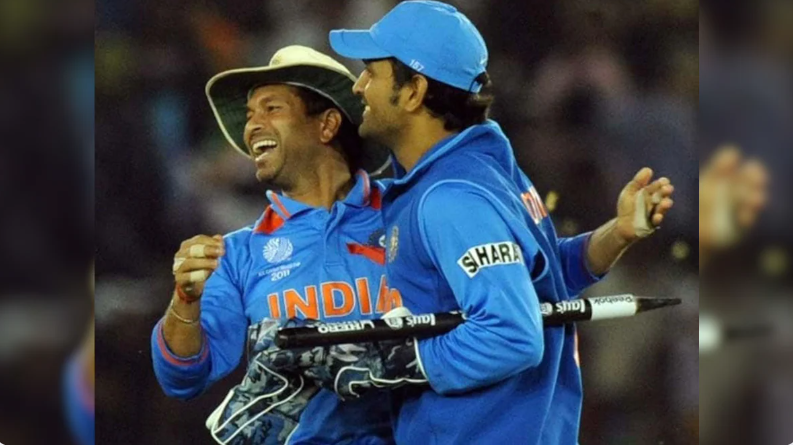 Wanted To Play Like Sachin Tendulkar But Realised His Style Was Different: MS Dhoni

In a video released by Chennai Super Kings on their Twitter account on Thursday, Mahendra Singh Dhoni confessed that Sachin Tendulkar was his cricketing idol and he wanted to play like the Master Blaster while growing up. Inside in my heart I always wanted to play like him, he was a cricketing idol growing up," answered Dhoni. The Master Blaster scored 85 runs in six matches averaging 21.25 and the highest score of 40. Promoted Sachin Tendulkar had played in five world cups without winning one until 2007. Source - NDTV #cricket #dhoni #sachintendulkar