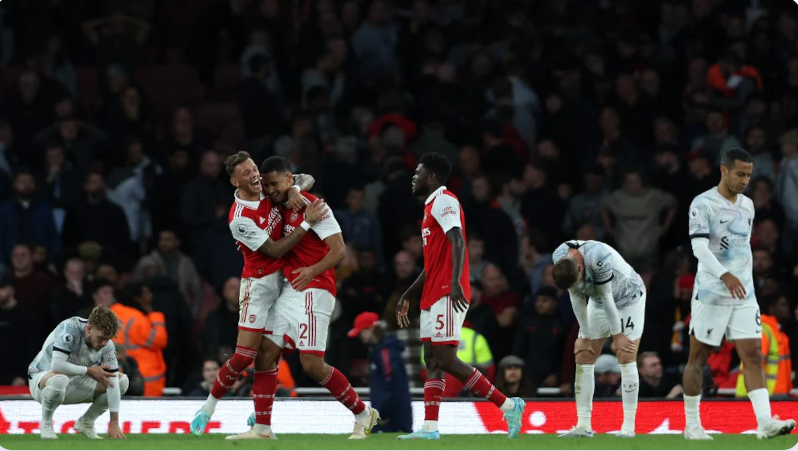 Arsenal maintained their perfect start to the Europa League as Bukayo Saka's goal clinched a 1-0 win at Bodo/Glimt, while Manchester United left it late to beat Omonia Nicosia. Saka struck midway through the first half in Norway to give the Gunners a third win in as many outings in Group A. "I'm really happy with the win against a team that has won the last 14 games here at home," Arsenal coach Mikel Arteta told BT Sport. " Scott McTominay spared United's blushes with a 93rd-minute goal in a 1-0 win over Cypriots Omonia at Old Trafford. They host United on November 3 in a clash likely to determine which team goes directly into the last 16. All four teams in Group F are level on five points. Source - NDTV #football