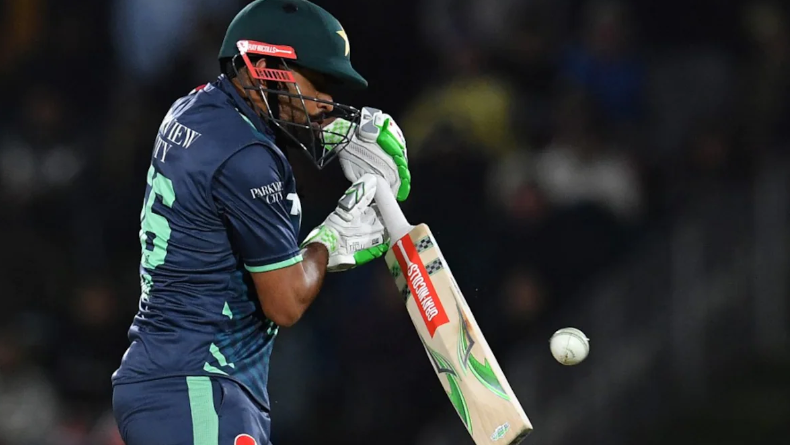 New Zealand vs Pakistan, T20 Tri-Series Final Highlights: Mohammad Nawaz starred with the bat in hand as Pakistan defeated New Zealand by five wickets in the tri-series final at Hagley Oval in Christchurch on Friday. Earlier, the 56-run stand for the fourth wicket between Haider Ali and Mohammad Nawaz came to an end in the 16th over as Tim Southee removed Haider Ali. In the very next over, Asif Ali was removed by Blair Tickner and hence the match is poised for a thrilling finish. Earlier, Naseem Shah and Haris Rauf struck inside the powerplay to dismiss Finn Allen and Devon Conway after Pakistan captain Babar Azam won the toss and opted to field first against New Zealand in the tri-series final at Hagley Oval on Friday. Source - NDTV #cricket #newzealand #pakistan #t20 $triseries