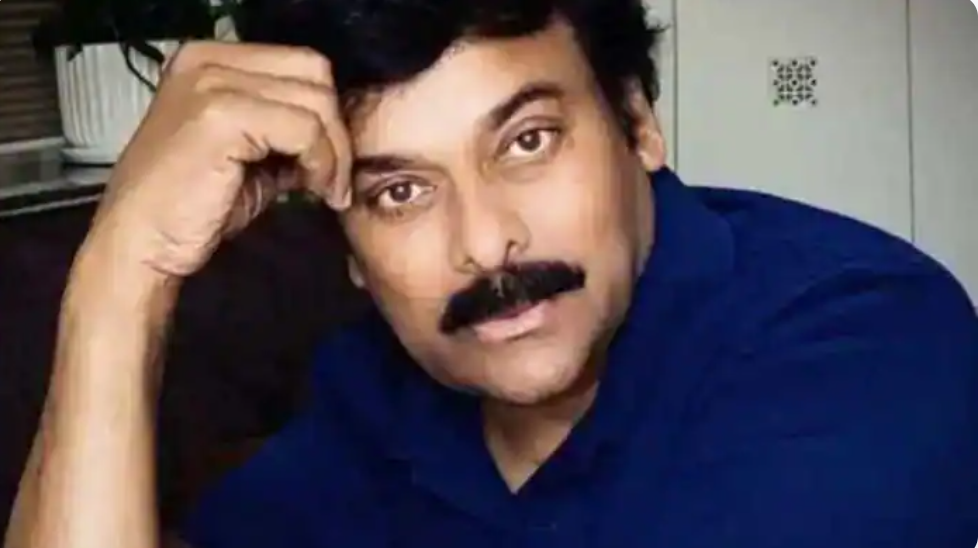 Chiranjeevi opens up on Acharya's box office failure, says 'I take full responsibility when a film fails and...'

Chiranjeevi is one of the biggest superstars in the country and his recent release 'Godfather' has also been receiving much love from the audience across the country. The actor, at a recent event, said, "I take full responsibility when a film fails and I take the failure of Acharya in my stride. I have no guilt feeling about doing the film. In the political drama 'Acharya', a middle-aged former Naxalite who is now a social reformer takes on the Endowments Department in an effort to stop it from stealing donations and finances from temples. Meanwhile, his recent release 'Godfather' has been doing extremely well at the box office and also stars Nayanthara, Satyadev, and Murali Sharma in pivotal roles. The film also has an extended cameo by Bollywood superstar Salman Khan. Source - Zee news