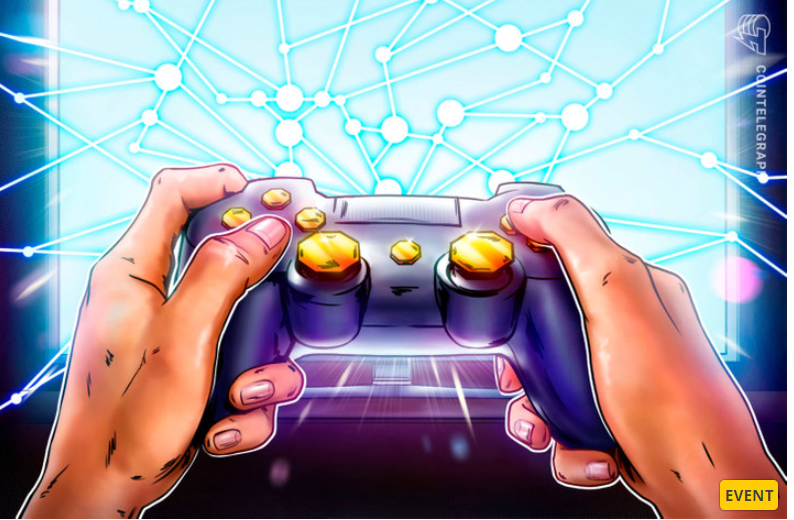 The $200 billion gaming industry is rapidly becoming a key point of interaction between Web2 and Web3. The growing prominence of GameFi in the Web3 economy makes the likes of Animoca Brands believe that it would become an onboarding point for the Metaverse. “More than half of the value that is generated in the gaming industry goes to Apple, Facebook, and Google. How much of that goes back to the gaming industry? Just like we can’t define Ethereum’s value by how much gas it generates but rather its utility as a whole, in the same way, the metaverse is an all-accomplishing picture. Animoca Brands is a Hong Kong-based game software company and venture capital firm that has invested significantly in metaverse projects. Source - Coin Telegraph #metaverse