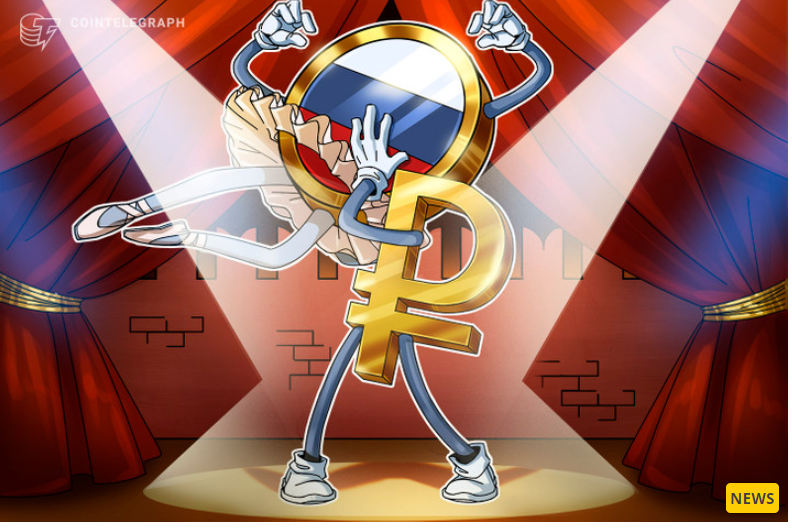 A new report from blockchain analytics firm Chainalysis has shown a surge in stablecoin usage in Russia following the Russian invasion of Ukraine, which has since seen sanctions and inflation impacting the country. An anonymous expert on regional money laundering speaking to Chainalysis suggested that Russia’s removal from the cross-border system SWIFT is likely to see crypto being utilized for cross-border transactions, with stablecoins likely to be the preferred medium of exchange due to their price stability. The report also suggests that some of the surge in stablecoin usage is likely due to ordinary Russian citizens trading the Ruble for stablecoins in order to protect the value of their assets, amid high levels of inflation since the war began. The firm defined risky activity as any transaction that involves an address associated with a risky entity, such as exchanges with low or no Know-Your-Customer (KYC) requirements. Meanwhile, illicit activity is defined as transactions associated with a known criminal entity. Recent developments relating to crypto could further increase this number. Source - Coin Telegraph