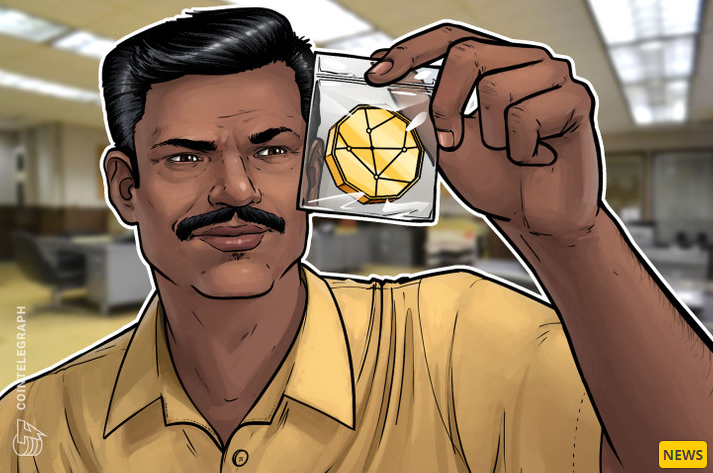 The 2.8 million citizens of India’s Firozabad district may now be able to sleep a little tighter, after the launch of a new police complaint portal that uses blockchain technology to prevent manipulation. Nailwal said that with the FIR going on the blockchain, this ensures that the reports can not be manipulated or denied by lower-level officers, and “could be a game-changer in ensuring right to justice.” “The biggest problem in the interiors of India was whoever registered the FIR (First Information Report) first, had first mover advantage,” he said. To get the complaints registered on blockchain. At least the blockchain will ensure transparency. Source: Cointelegraph #Polygon