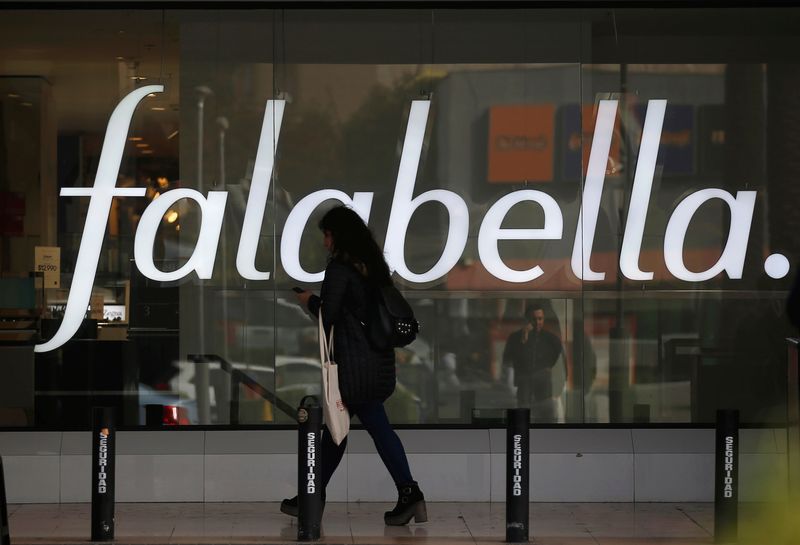 Chilean retailer Falabella may close between 5% and 10% of its department stores in Peru, Colombia and Chile, its Department Store Chief Executive Francisco Irarrazaval said on Wednesday. Irarrazaval was speaking at an investor day in New York, with other company executives. A source close to the company said store closures were currently being considered but no final decision has been taken. It was expected that employees of stores shut down would be relocated to other shops, the person said. The decision was part of a "constant" evaluation of the business profitability, with adjustments "based on customer demands," the source added. Source: Investing.com #Falabella