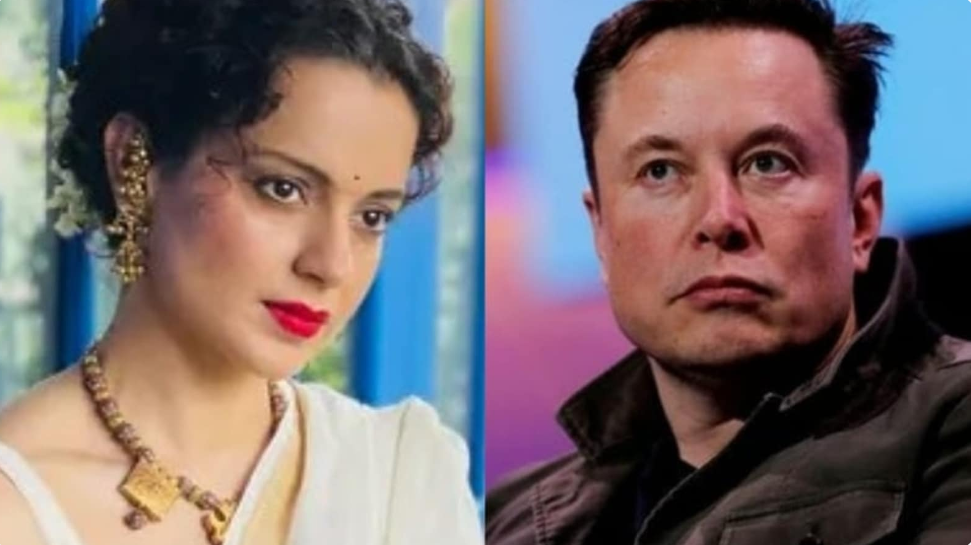 Recently Kanye West posted for the first time on Twitter since 2020, after his Instagram account was restricted for violating the platform’s rules and regulations. Tesla CEO Elon Musk, who is poised to buy the micro-blogging platform Twitter, was one of the first responders to Kanye’s tweet, for which he was criticised by a section of online users. Now, actor Kangana Ranaut has come to Elon’s defense, and said he was being targeted by liberals, who can’t stand anyone who is ‘self-made, fiery, intelligent and above all sane’. Kangana Ranaut defended Elon Musk on Instagram Stories. On Sunday, Twitter confirmed it had removed a tweet by Kanye, and temporarily prohibited him from further posts on the platform, as the fallout from his recent antisemitic comments on social media continued. Earlier, Kanye was also in news for his ‘White Lives Matter' T-shirt at the recent Paris Fashion Week. Source - Hindustan Times #elonmusk #twitter