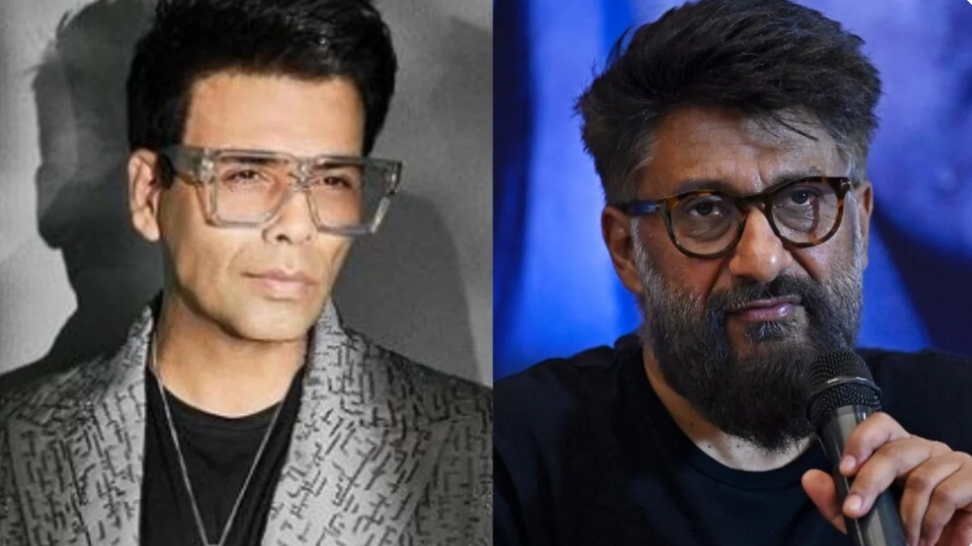 Hours after Karan Johar announced that he is quitting Twitter, filmmaker Vivek Ranjan Agnihotri took to the platform and wrote that if someone seeks positive energies, then they need to quit social media completely, and not just Twitter. Soon after the tweet, the filmmaker deactivated his Twitter account. He had nearly 2 million followers on the social media platform. His next directorial venture is Rocky Aur Rani Ki Prem Kahani that is scheduled to release in February. Karan also backed the mythological sci-fi Brahmastra Part One – Shiva that released last month and has had a blockbuster run at the box office. Source - Hindustan Times #socialmedia #twitter