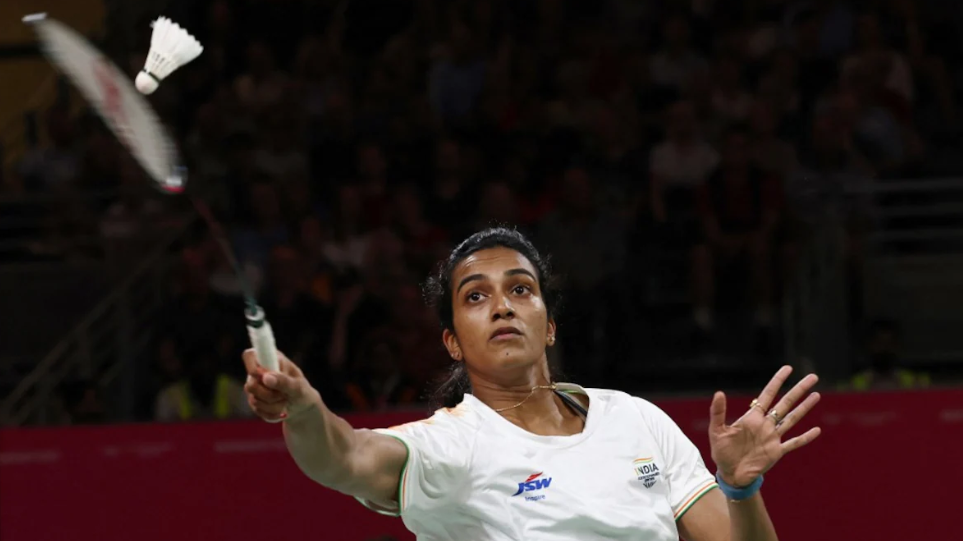 "Getting Better And..": PV Sindhu On Recovering From Injury and World Tour Finals Plans

Double Olympic medallist P V Sindhu is hoping to make a comeback at the season-ending World Tour Finals in December after being forced to take a long break from the international circuit due to an ankle injury. "To take it (break) positively, I think this is the only time I would get a break because next year is going to be a hectic one with tournaments lined up one after another," Sindhu, who is the ambassador of the Brave together campaign, told PTI. "It's important to recover soon and address it in a way that you are, stronger than ever. It's getting better and hopefully, I'll be starting in December." The World Tour Finals are scheduled in Guangzhou, China from December 14 to 18. It's something personal and also about mental health which is being ignored." Source - NDTV #Badminton #pvsindu