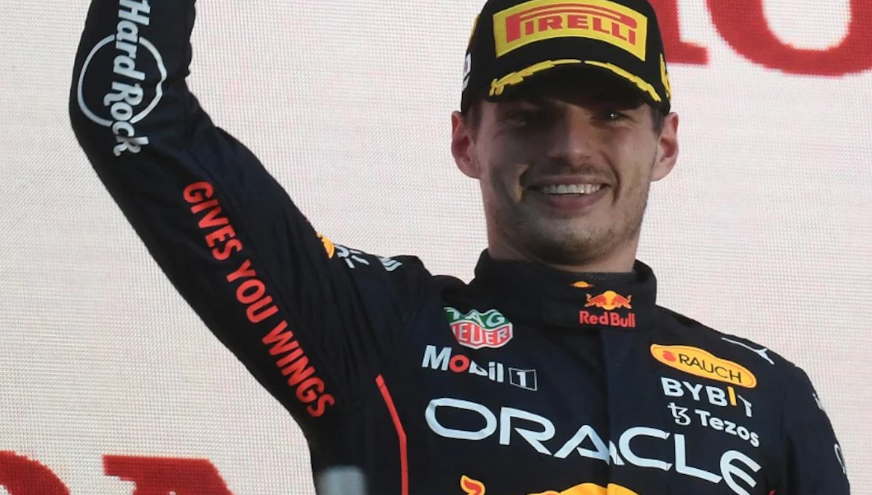 Max Verstappen said the confusion at the end of the Japanese Grand Prix that saw him declared Formula One world champion was "quite funny", but an impending cost-cap ruling could wipe the smiles off faces in the Red Bull garage. I didn't know that I was world champion, there was a lot of confusion, but I thought it was quite funny. Rumours were that one of them was Red Bull. I don't understand how, in similar conditions, we can see a crane -- not even in the gravel, on the racing line." "While it is normal practice to recover cars under Safety Car and Red Flag conditions, due to the particular circumstances and also taking into account feedback from a number of drivers, the FIA has launched a thorough review of the events involving the deployment of recovery vehicles during the Japanese Grand Prix," said an FIA statement. Source - NDTV #formulaone