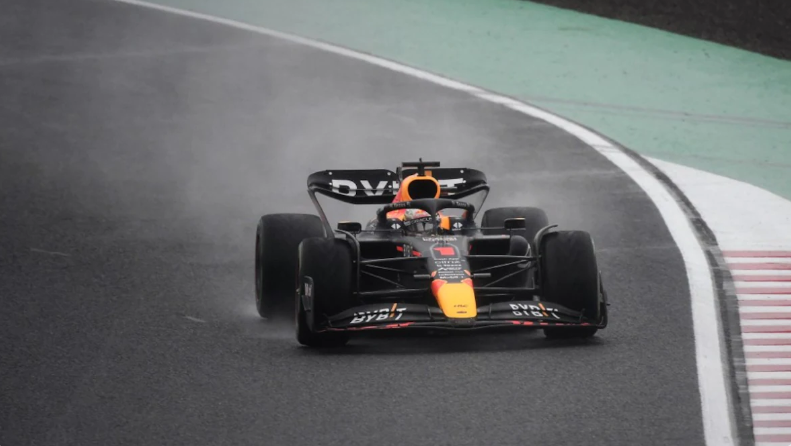 Red Bull and Aston Martin have been found in breach of Formula 1 financial rules, the motor sports governing body (FIA) announced on Monday, saying any punishment would be decided at a later date. The FIA said a review of the teams had found that Red Bull, home of world champion Max Verstappen, "is considered to be in procedural and minor overspend breaches of the Financial Regulations" with Aston Martin "in procedural breach of the financial regulations." The FIA said it was "currently determining the appropriate course of action to be taken." The statement said that the first option for the Cost Cap Administration was to agree a settlement with the team involved. The statement added that "the regulations are highly complex, reflecting the complexity of the sport as a whole." Source -NDTV