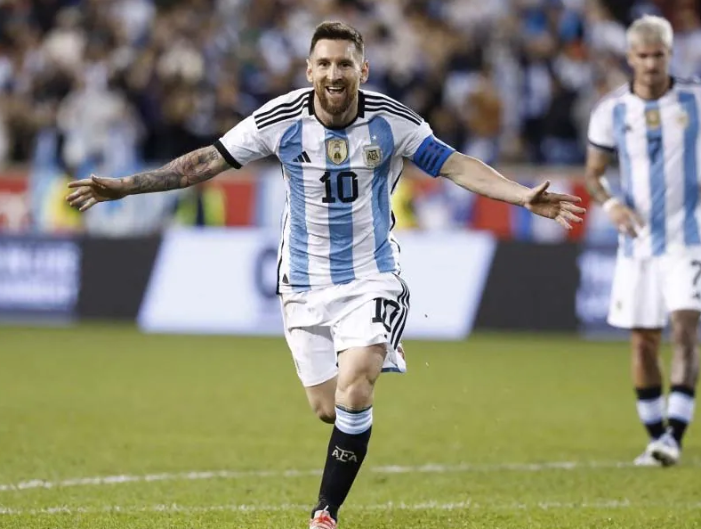 Lionel Messi will headline a star-studded lineup for a 'match for peace' in tribute to fellow Argentina soccer great Diego Maradona on November 14 in Rome, organisers announced on Monday. The video was uploaded on October 10, to signify 10/10, in tribute to the number 10 jersey worn by Maradona during his career. His nickname was 'el ultimo Diez' (the last 10). Former World Cup winner Maradona died aged 60 of heart failure in November 2020. The match will take place on November 14 at the Olympic Stadium in Rome, less than a week before the start of the World Cup in Qatar. Source - NDTV #sports #football #olympic #Qatar #worldcup