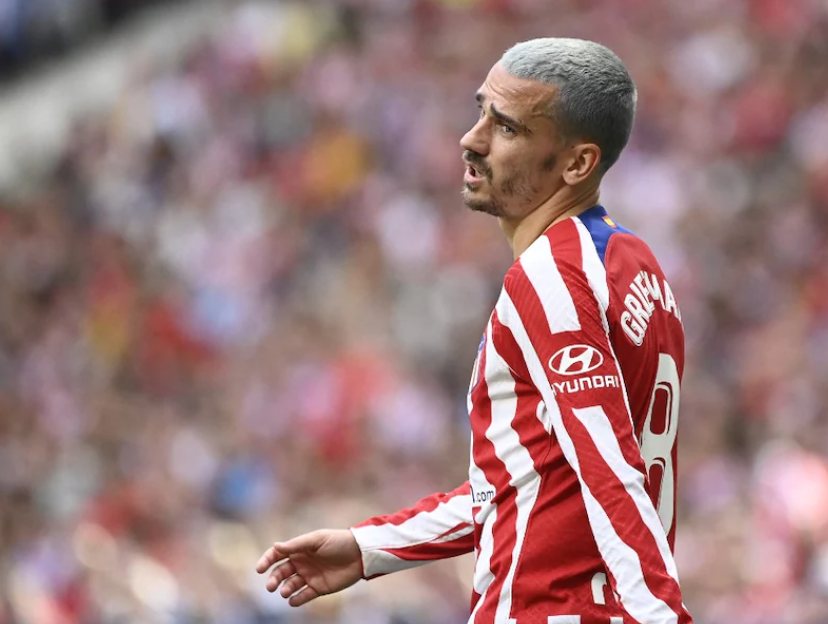 "Did Everything Possible To Stay" At Atletico Madrid: Antoine Griezmann

Atletico Madrid striker Antoine Griezmann says he had done everything he could to stay at the club, after making his loan deal from Barcelona permanent on Monday by signing a contract until 2026. The one thing I wanted was to stay here." "I will give everything for my club, the trust of the coach, the fans, Atletico," continued Griezmann. " The 2018 World Cup winner was a key figure in coach Diego Simeone's plans last season but has largely been reduced to substitute appearances in the current campaign as Atletico tried to escape paying a reported 40 million euro purchase fee if he played over a certain number of games. Atletico did not disclose the value of the new agreement. Source - NDTV #sports #worldcup #football