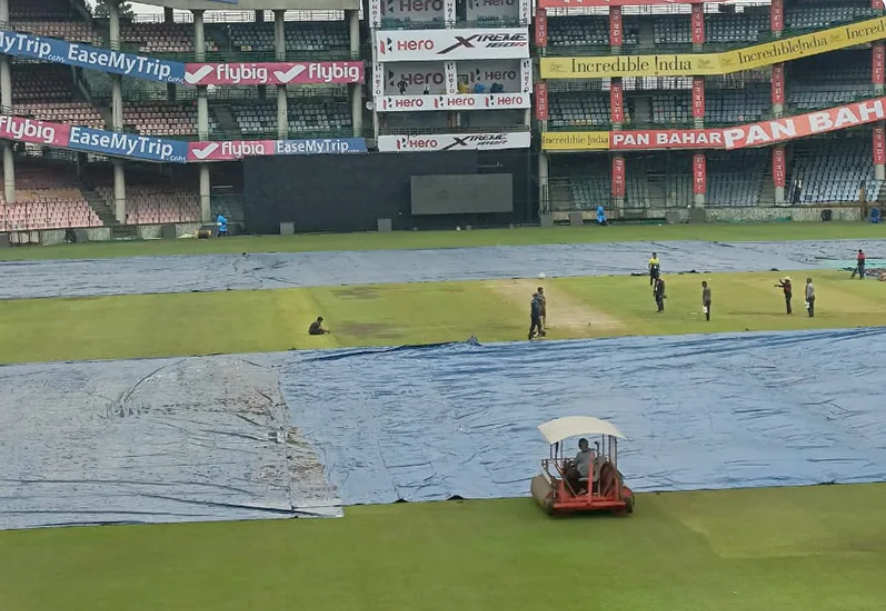 India and South Africa will square off in the third and final ODI at the Arun Jaitley Stadium in New Delhi. While India look to clinch series, Delhi's unpredictable weather might play spoilsport. Notably, the National Capital has experienced heavy rainfall for the past two-three days. So far, Delhi has witnessed 121.7 mm of rain in October, as per the Meteorological Department. The temperature is also expected to fluctuate between 21-29 degree celsius. India were 48 for 2 at one stage after losing both their openers Shikhar Dhawan and Shubman Gill, but a 161-run stand between Iyer and Kishan helped India reach home with 25 balls to spare. Source - NDTV #india #southafrica #odi #cricket