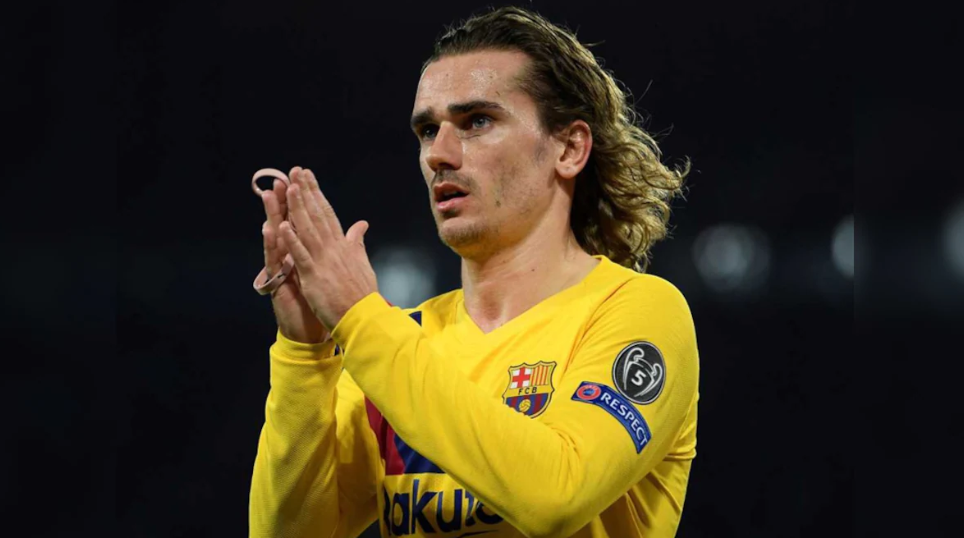 Atletico Madrid confirmed they have agreed a deal to sign French striker Antoine Griezmann permanently from Barcelona, on a contract until 2026. Griezmann has been on loan at Atletico since August 2021 after a difficult spell at Camp Nou, following his 120 million euro (116.5 million dollar) move in 2019. " "It is for 20 million euros plus four more in variables," said Laporta. Atletico did not disclose the value of the new agreement. He netted 35 goals in 102 appearances for Barcelona, winning the Copa del Rey there in 2021. Source - NDTV #football #sports