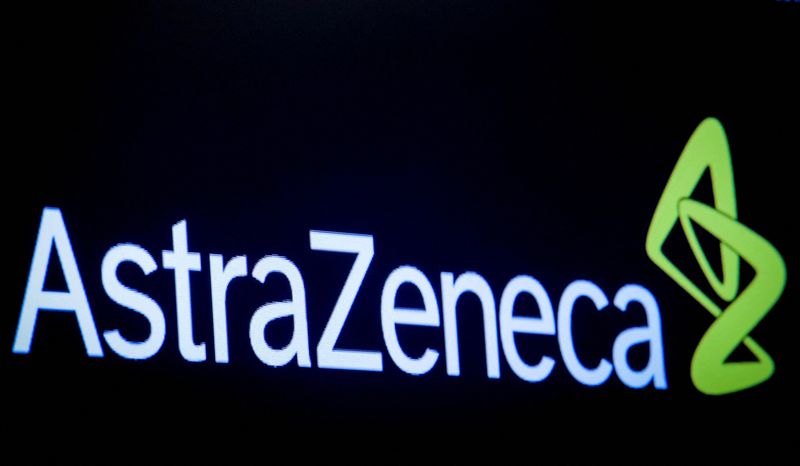 The company logo for pharmaceutical company AstraZeneca is displayed on a screen on the floor at the New York Stock Exchange, U.S., April 8, 2019. REUTERS/Brendan McDermid AZN -2.15% Add to/Remove from Watchlist (Reuters) - Attempts by Oxford University researchers and AstraZeneca (NASDAQ: ) Plc to create a nasal-spray version of their jointly developed COVID-19 shot suffered a setback on Tuesday as initial testing on humans did not yield the desired protection. An antibody response in the respiratory mucous membranes was seen in only a minority of participants in the trial, which was in the first of usually three phases of clinical testing, the University of Oxford said in a statement on Tuesday. In addition, the method would be less painful and easier to handle than injections. Regulators in India and China have already cleared products that are administered through the airways. CanSino has said studies indicated that its vaccine, delivered via a nebuliser device, can induce strong immunity to effectively contain infection, while Bharat's trial results have not yet been published. Source: Investing.com #AstraZeneca