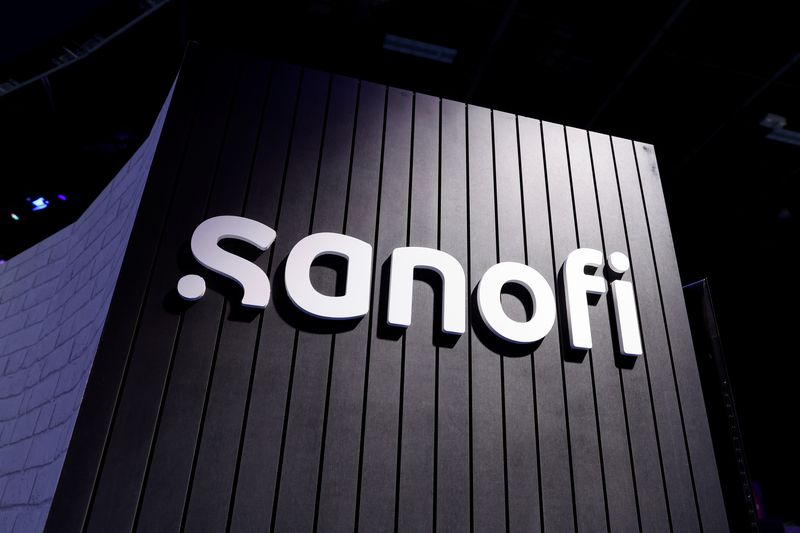 Some Apple workers in Australia vote to strike over pay, benefits By Reuters

The Apple logo is seen at an Apple Store in Brooklyn, New York, U.S. October 23, 2020. The strike would be the first for Apple in Australia, according to the RAFFWU, and widens the company's global exposure to collective bargaining just as soaring cost-of-living pressures prompt U.S. employees of Apple and other large firms like Amazon.com Inc (NASDAQ: ) to unionise. In Australia, Apple set off a round of union talks by proposing in August a new set of locked-in wage rises and conditions. "When large groups of workers walk off, that will have an impact." Apple says its minimum pay rates are 17% above the industry minimum and that full-time workers get guaranteed weekends. Source: Investing.com #Apple