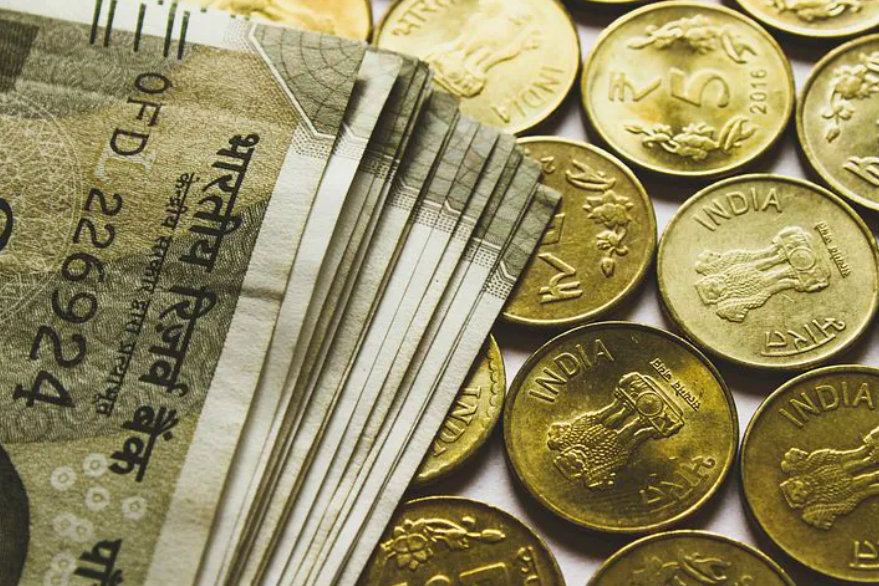 The domestic currency weakened against a rampant dollar The rupee fell on Tuesday as the dollar dominated early trade moves driven by risk-off sentiment, but investors will eye the Reserve Bank of India's resolve to limit any exacerbated decline in the domestic currency as it did in the previous session, and a decline in oil prices also likely to help. According to Bloomberg, the rupee was last changing hands at 82.3750 after opening at 82.3325, with the currency trading in a tight range of 82.3313 to 82.3862 in early trade. "The RBI sold more than a billion dollars yesterday to protect a fast depreciation in the rupee, allowing some respite to importers who could start panicking after a fall of 10.50 per cent In the domestic currency's value this year," said Amit Pabari, Managing Director of CR Forex Advisors. Markets await the US and Indian CPI (inflation) data. The US data may show a slight fall while the Indian data may show a rise," he added. The dollar loomed large over fragile financial markets driven by expectations of an aggressive Federal Reserve rate outlook, rising recessionary risks in major economies and geopolitical tensions. Source: NDTV