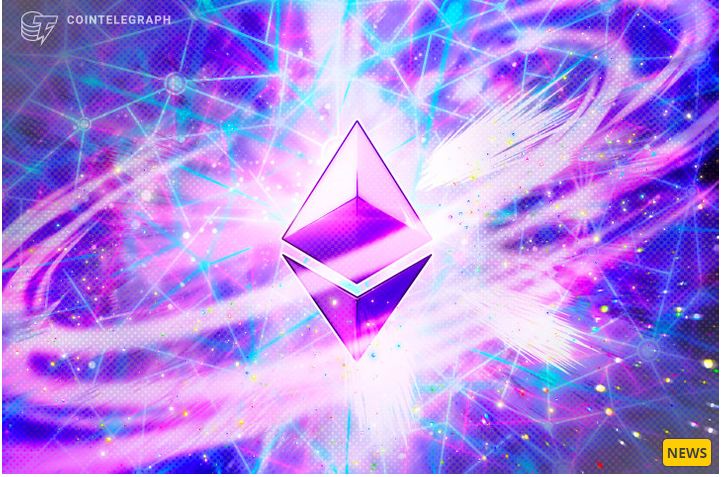 Ethereum development company Nethermind has announced it has “transpiled and compiled” decentralized exchange (DEX) Uniswap v3 on “Warp” — a project designed to allow Ethereum users to swap tokens on the more scalable Ethereum layer-2 network StarkNet. The milestone was announced by team lead Jorik Schellekens in an Oct. 9 Medium post. Nethermind describes Warp as a “Solidity to Cairo Transpiler” which enables Ethereum-based projects written in Solidity to transition its codebase onto StarkNet, allowing them to capitalize on cheaper fees. Transpiling is the process of taking source code written in one programming language and transforming it into another language that has a similar level of abstraction. But Warp’s Solidity to Cairo translation hasn't been picture-perfect. Nethermind and Warp are not affiliated with the decentralized exchange (DEX) Uniswap. Source - Coin Telegraph