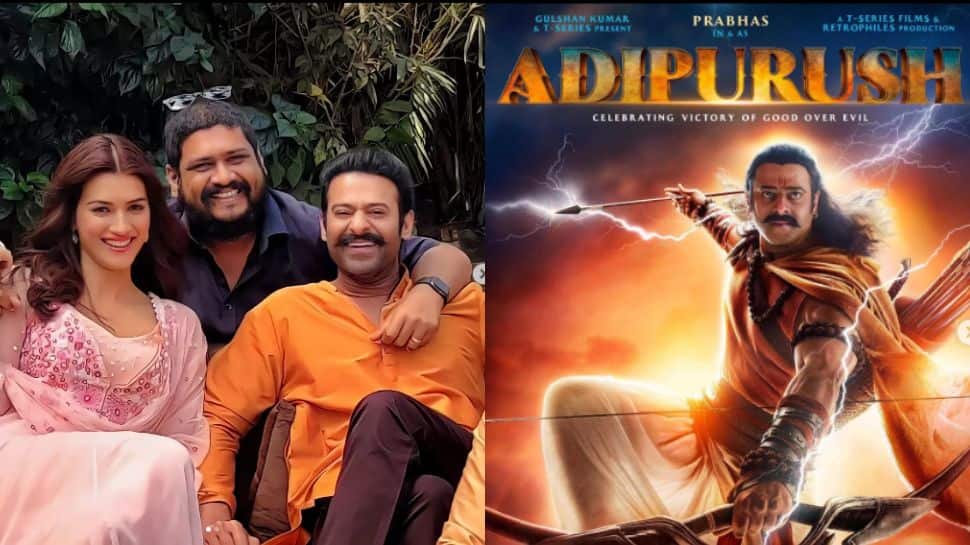 Jaipur: Prabhas and Saif Ali Khan-starrer 'Adipurush' has been in the news ever since the makers unveiled the teaser of the film, which is based on the epic Ramayana. Many people across the country slammed the makers for allegedly hurting their religious sentiments. Now, Rajasthan Minister Pratap Singh Kachariyawas has come out in support of the Hindu saints over their demand for the formation of the Sanatan Censor Board. The plea has been moved by advocate Raj Gaurav against producer Bhushan Kumar and director Om Raut. Helmed by Om Raut, the 'Adipurush' teaser also garnered negative responses from the netizens over the "poor quality of VFX used in the film." Now it`s to see whether the film can see the light of day on January 12, 2023. Source: Zee news #Adipurush