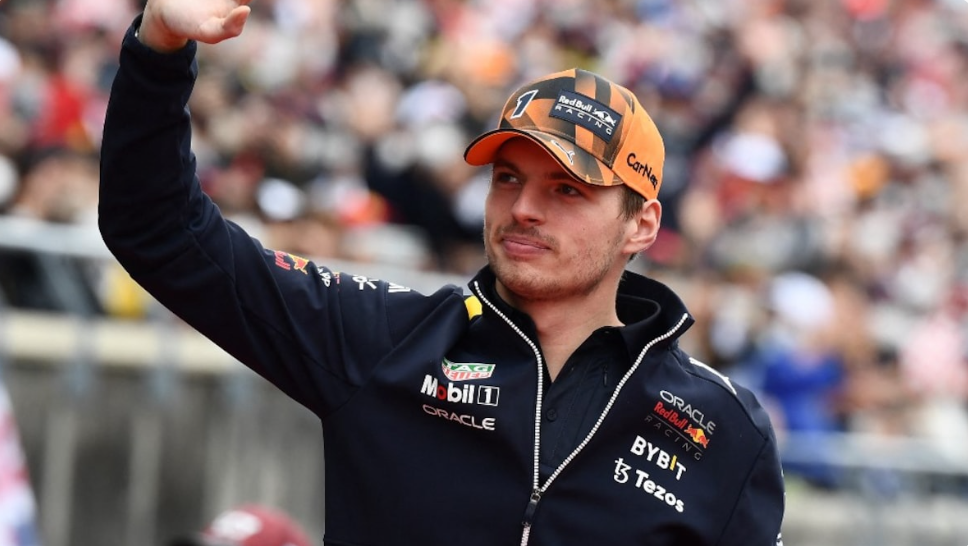 Max Verstappen was declared Formula One world champion Sunday after winning a dramatic rain-shortened Japanese Grand Prix. Verstappen was informed he had retained his title midway through the post-race TV interview, and even the driver himself was not sure if he had sealed the deal. I didn't know how many points I was going to get. The race got off to a chaotic start in heavy rain, with Ferrari's Carlos Sainz and Williams' Alex Albon exiting on the first lap prompting a safety care. Promoted "Carrying that number one this year, he's done it with a lot of pride," he said. Source - NDTV #formula1 #sports