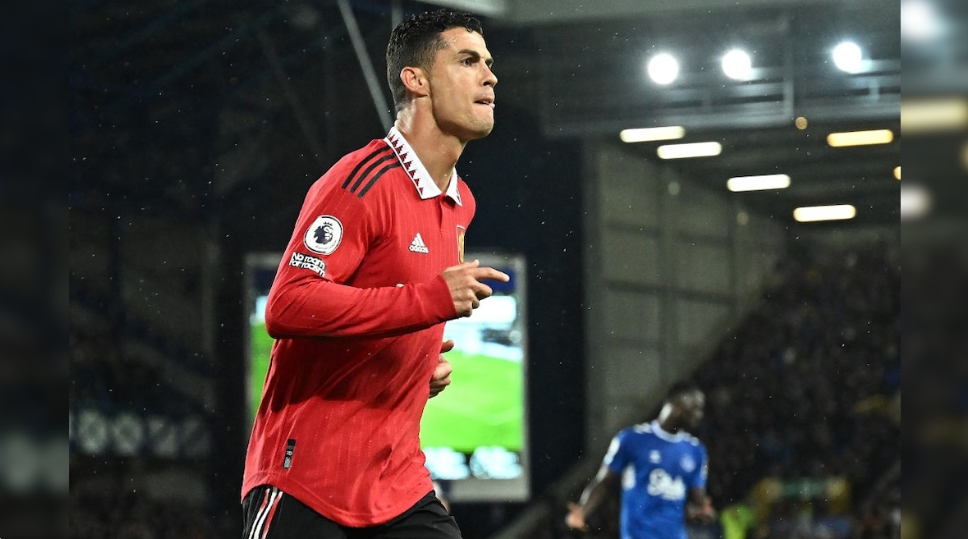 Cristiano Ronaldo has had to get used to life on the bench under Erik ten Hag but a first half injury to Anthony Martial gave the five-time Ballon d'Or winner the chance to reach another incredible goalscoring landmark. United trailed after just five minutes at Goodison Park as Alex Iwobi curled into the top corner. But the Red Devils struck back quickly through Antony's third goal in as many Premier League games. Earlier, Gianluca Scamacca's delightful chip helped West Ham strike back from a goal down to beat Fulham 3-1. Jarrod Bowen levelled from the penalty spot before half-time after Pereira brought down Craig Dawson in the box.. Source - NDTV