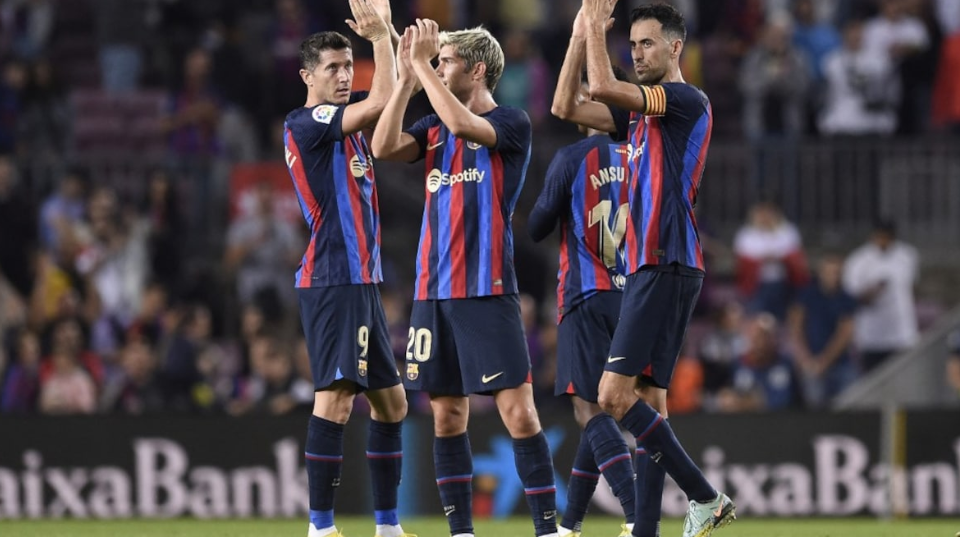 Pedri's goal helped Barcelona earn an agonising 1-0 win over Celta Vigo to move back top of La Liga on Sunday. "We had a great second half, with four, or five, or six clear chances, but if you don't score at Camp Nou then it's normal that you lose," Aspas told DAZN. " They ended up wasting time on throw-ins." The pressure soon told and Pedri sent Barcelona ahead in the 17th minute, with Celta defender Unai Nunez accidentally teeing up the Spanish midfielder when he tried to cut out Gavi's cross. German Pezzella was dismissed in the 35th minute, giving them an uphill challenge in the second half -- just as Luiz Felipe was in the 20th last weekend when they lost 1-0 at Celta Vigo. Source - NDTV