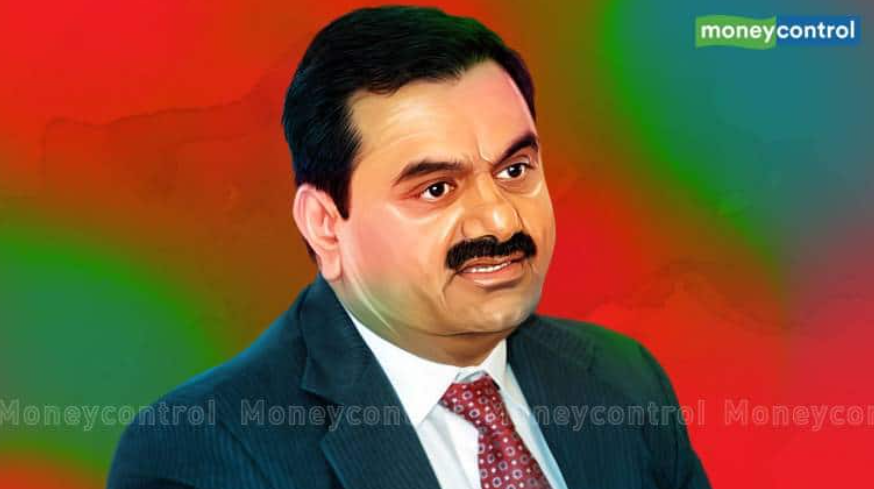 Adani group is in talks with Singapore state investor Temasek, Singapore’s sovereign wealth fund GIC, and other wealth and private equity funds to raise at least $10 billion for expanding cement, ports, green energy, and fast-moving consumer goods businesses, Mint reported on October 10 citing anonymous sources. "Hopefully, $10 billion should be easy to raise. The only issue is that since the capital-raising is through equity sales and most of Adani firms’ shares are steadily rising, pricing of deals will be critical,” one of sources told Mint. Moneycontrol could not independently verify the report. On September 27, while delivering the keynote address at the 20th Forbes Global CEO Conference 2022, Adani declared that the group will invest over 100 billion dollars of capital in the next decade. "We have earmarked 70% of this investment for the energy transition space. Source - Money Control