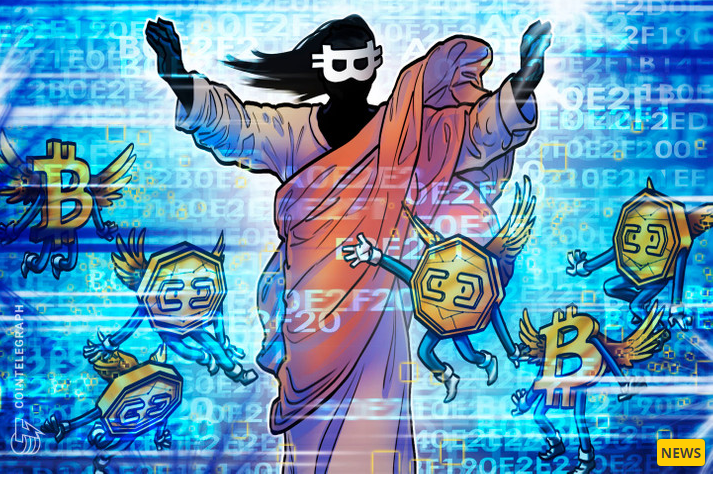 Jim Blasko, a crypto enthusiast, has claimed to have unearthed “the official oldest known uploaded copy of Satoshi's Bitcoin” code, originally uploaded in August 2009. In an Oct. 7 post on Facebook, Blasko said he found code dating back prior to the earliest days Satoshi went public with Bitcoin by “using some browser hacking” on open-source software development platform SourceForge, where the cryptocurrency was registered in November 2008. He included claims that it took the BTC creator six months to mine 1 million coins “as block 20,000 wouldn't come until July 22nd 2009 and others like Hal [Finney]” were also mining. “This particular upload was thought to have been lost for at least 10 years, but after doing research on some old coins I made, I went to [SourceForge] and with a little browser hacking I found the lost Bitcoin v0.1 raw data and files,” said Blasko. “ Satoshi's identity continues to be a source of speculation among many in the space, with the pseudonymous creator being remembered with statues, papers, memes, and nonfungible tokens. Source - Coin Telegraph