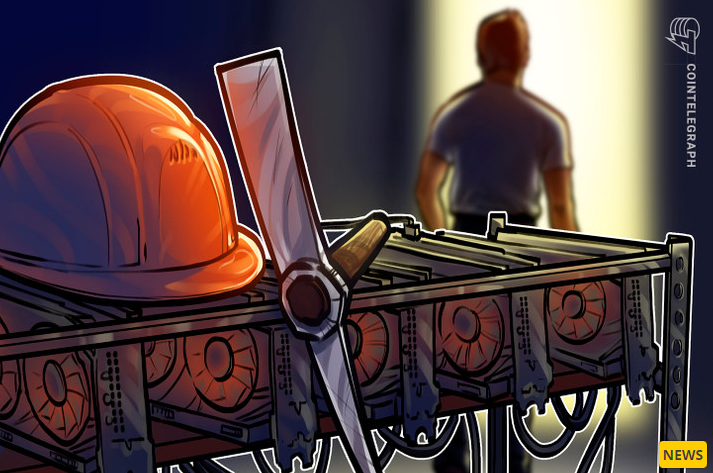 Miner Marathon Digital Holdings has revealed $81.3 million worth of exposure to recently bankrupted mining hosting provider Compute North. It comes weeks after Compute North submitted a Chapter 11 bankruptcy filing in the United States Bankruptcy Court for the Southern District of Texas on Sept. 23. Marathon Digital said portions of its BTC mining operations are hosted by Compute North in locations such as Texas, Nebraska and South Dakota. — Marathon Digital Holdings (NASDAQ: MARA) (@MarathonDH) October 6, 2022 “Marathon has not experienced any significant negative impacts on its operations at King Mountain, where miners continue to be energized according to schedule,” the firm stated, but noted it had “experienced some delays at Wolf Hollow [Texas], which Compute North has attributed to a regulatory matter.” Marathon also outlined that its total BTC holdings reached 10,670 BTC, with a fair market value of around $207.3 million as of Sept. 30, while unrestricted cash on hand hit $55.3 million. Source: Cointelegraph