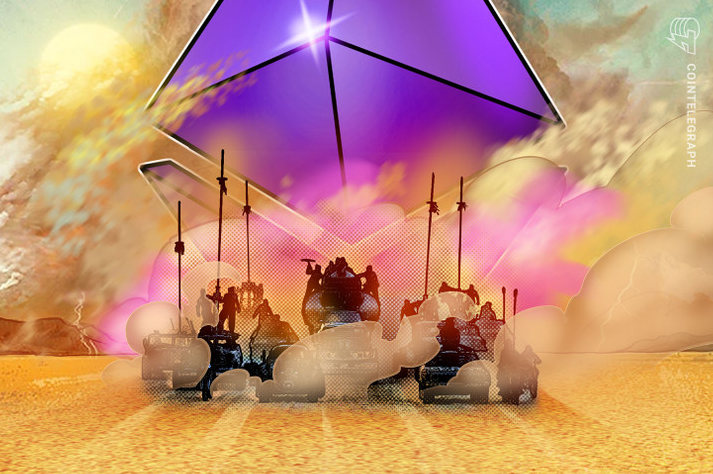 One of the biggest Merge staking providers, Lido Finance has launched on two layer-2 networks Arbitrum and Optimism, a move it says further improves accessibility to Ethereum staking while reducing gas fees. The plan to expand to L2 was first unveiled in July when the team acknowledged that several layer-2 networks had “demonstrated economic activity,” with the new deployment to L2 networks Arbitrum and Optimism launched on Oct. 7. Lido provides this flexible or liquid staking option which is why it has grown in popularity. Lido is now on L2 ️ Bridge your staked ETH to Layer 2 protocols at the click of a button to benefit from lower gas fees and exciting DeFi opportunities. — Lido (@LidoFinance) October 6, 2022 According to its website, Lido has $7.4 billion worth of staked ETH representing around 5.5 million tokens or roughly 40% of the total staked. Source: Cointelegraph #Lido #Ethereum