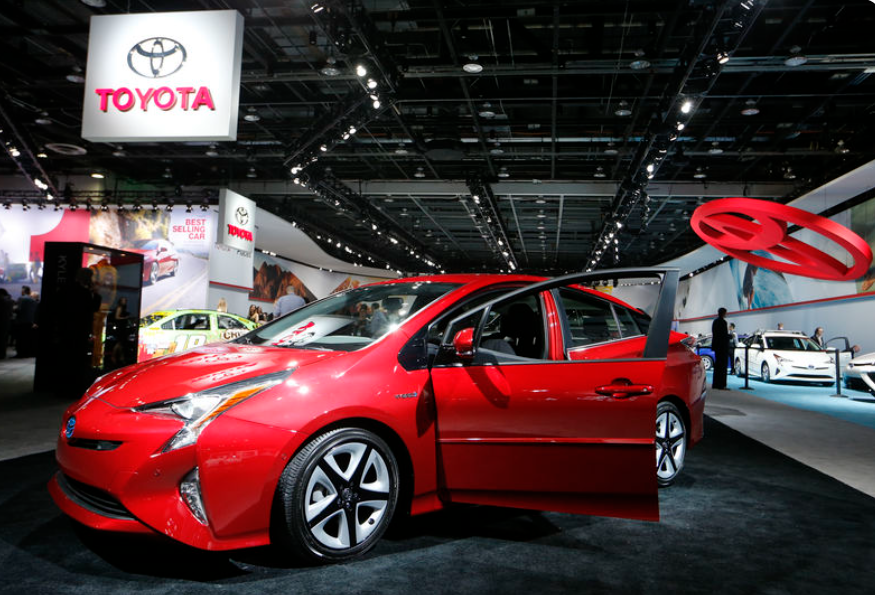 Hino Motors' logo is pictured at the 45th Tokyo Motor Show in Tokyo, Japan October 27, 2017. The Asahi Shimbun newspaper said the company had decided to seek the partial return of compensation from past managers, as well as cut pay of its current president and some other executives. The truckmaker said it would make an announcement on the steps it plans to take at 6:30 p.m. (0930 GMT), followed by a news conference by Ogiso an hour later. All told, about 640,000 vehicles have been affected, or more than five times the figure initially revealed. Hino became a Toyota subsidiary in 2001 and nearly all Hino presidents since then have previously worked for Toyota. Source: Investing.com #Toyota